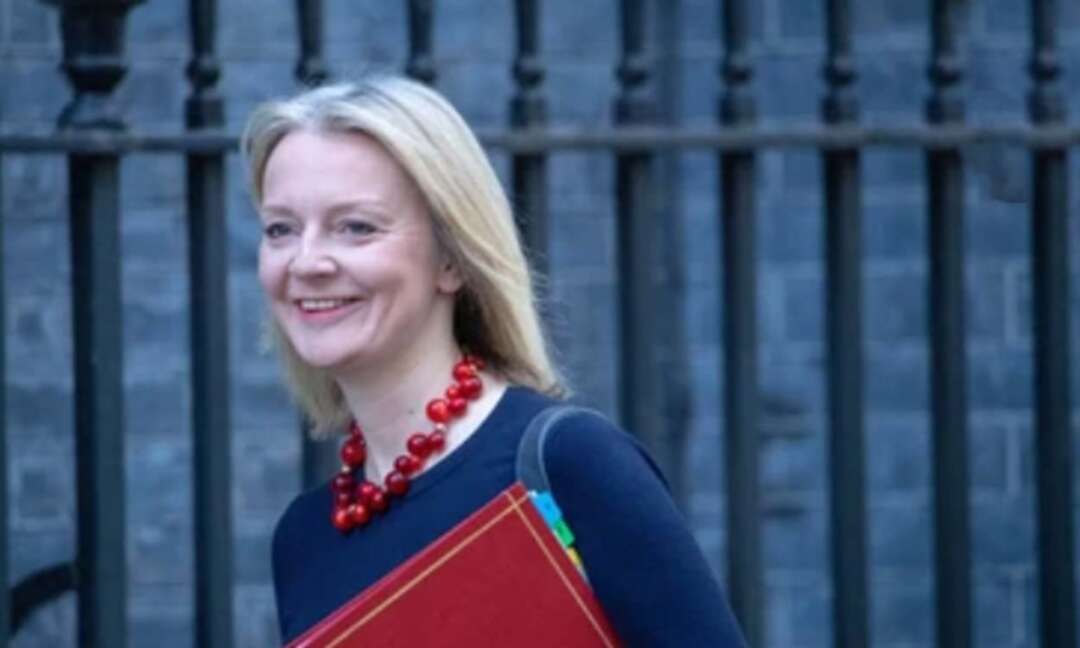 The Euronews reported according to Reuters, British trade minister Liz Truss said on Tuesday when asked about a timeline for a possible deal that Britain is ready and waiting to begin trade negotiations with the United States.

Truss was speaking after delivering a speech urging firms to get on board with Britain’s post-Brexit trading strategy of providing services to growing middle classes in the Indo-Pacific region.

Her speech did not mention a deal with the United States – something that was touted as the one of the biggest prizes of leaving the European Union during the 2016 referendum campaign, and which negotiators had tried to tie up quickly with former U.S. President Donald Trump. 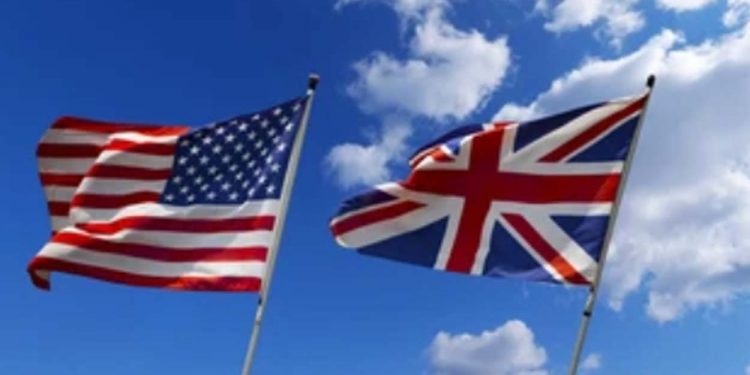 Since Joe Biden’s election win, the prospect of a swift deal has all but disappeared as the new U.S. administration conducts a wider review of Trump’s trade policies.

Asked about a U.S. deal during an event at the Policy Exchange think tank, Truss said: “Of course the U.S. is a big opportunity when they are ready to negotiate.”

She would not set a deadline for a deal, and declined to commit to having one agreed before the next British election which is currently due in 2024 at the latest.

Nevertheless, she highlighted cooperation with the United States to resolve existing trade dispute-related tariffs as a sign that the two were broadly aligned on the values of free trade.