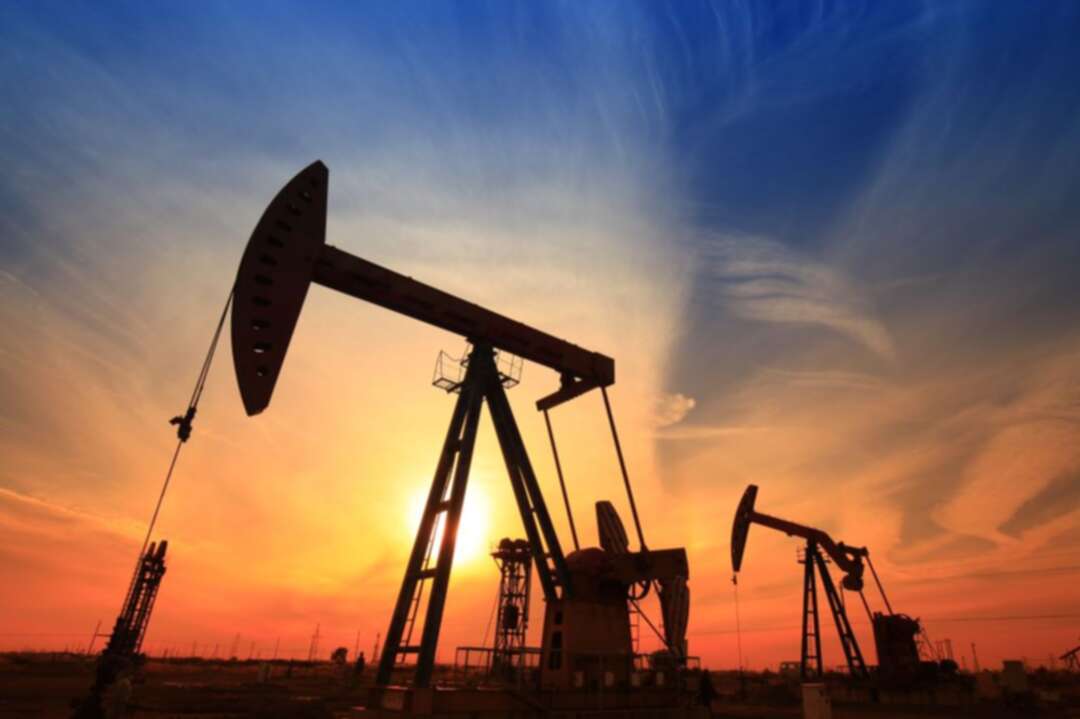 The Energyworld reported according to Reuters, Algerian Prime Minister Ayman Benabderrahmane said on Monday that his country, which is a member of OPEC, plans to increase investment in its oil and gas sector by $2.6 billion next year to boost production by 8.9 million tonnes of oil equivalent.

The report said, Algeria, which relies heavily on the energy sector, last year halved planned investment spending in oil and gas to $7 billion to cope with financial pressure caused by a fall in global crude oil prices due to the pandemic. 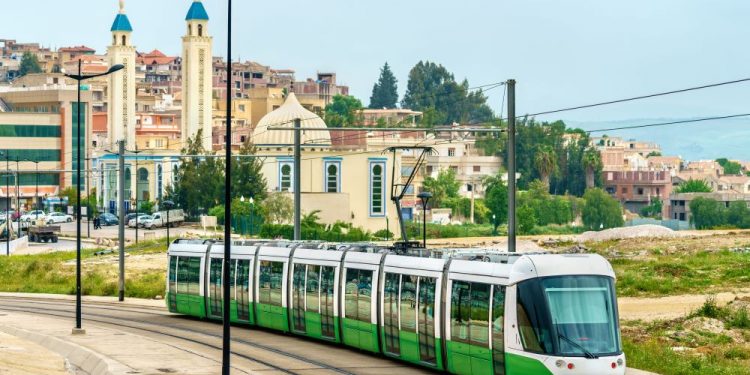 It mentioned, the government expects energy export earning to rise to $33 billion this year from $20 billion in 2020 after a rise in oil prices in international market.

The action plan includes reforms to improve the investment climate mainly in the non-energy sector to help to reduce Algeria's reliance on oil and gas which account for more than 90% of total export earnings and 60% of the state budget.

The plan also included a commitment to keep the government's subsidy policy unchanged to avoid social unrest. It currently subsidies almost everything from basic foodstuffs to housing, medicine and fuel.