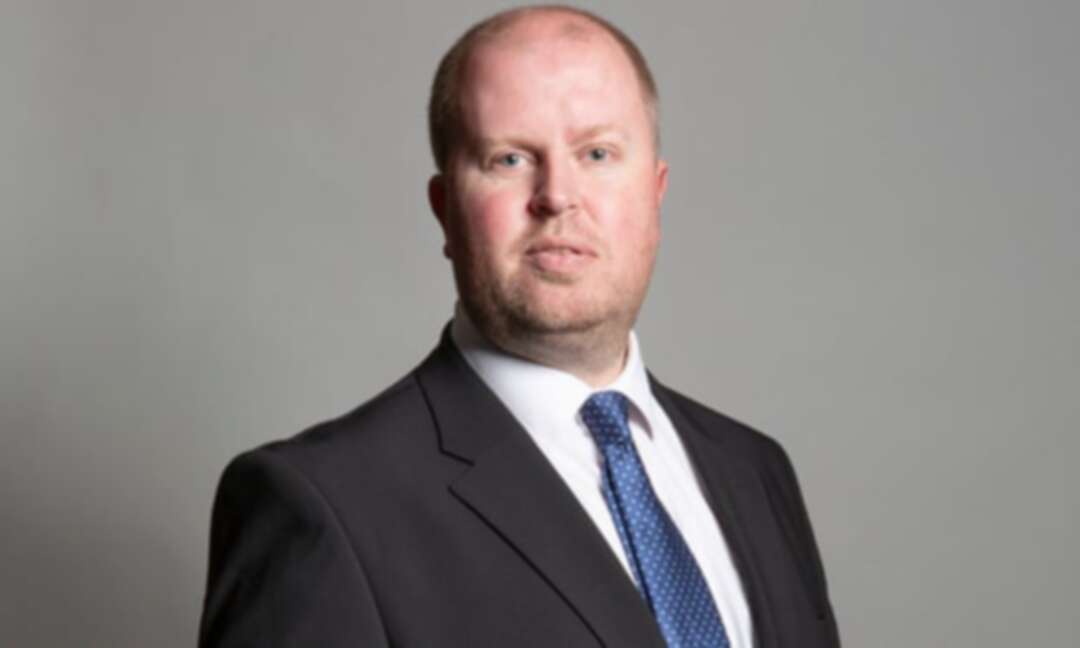 Rob Roberts, Conservative MP for Delyn in north Wales, has apologised for his behaviour.

A Conservative MP has kept the party whip despite sending sexually suggestive messages to a young female intern, and complaints about his behaviour towards a male parliamentary worker.

Rob Roberts, the MP for Delyn in north Wales since 2019, has been “strongly rebuked”, a Conservative party statement said, but he would not lose the whip. He faces a separate investigation by the office of the parliamentary commissioner for standards.

Roberts has apologised for his behaviour. The text messages to the 21-year-old woman, first reported by BBC Wales, continued even after she said she was struggling with her mental health.

In WhatsApp messages sent in April 2020, the MP told the intern: “Don’t ignore me when I’m making you feel better,” before suggesting she might want to “fool around with no strings, you might come and visit me in London”. He told her he “might be gay but I enjoy … fun times”.

The woman had told the MP she was struggling with her mental health and was in an “awful state”, according to the messages. Roberts responded: “I was just thinking about fun times … Maybe if you thought of them too it might help you.”

The woman told BBC Wales the messages made her feel “incredibly sick”. She said: “I had had one of the worst days ever, and then I messaged him saying: ‘I’m crying, I’m not OK’, and his solution to that was to proposition me.”

Roberts separately apologised for asking a male parliamentary staffer out to dinner, which the man said had made him feel uncomfortable

A Conservative party spokeswoman said: “The investigation into Rob Roberts has concluded. Rob Roberts’s conduct was found to be unacceptable under the party’s code of conduct and he has been strongly rebuked.

“Mr Roberts has apologised for his behaviour and was instructed to undertake safeguarding and social media protection training.” The party said it did not make decisions on the whip and that it had received no official complaint from anyone who claimed to have been sexually harassed.

The MP last year split from his wife and used a statement on Twitter in May to say that he was gay.