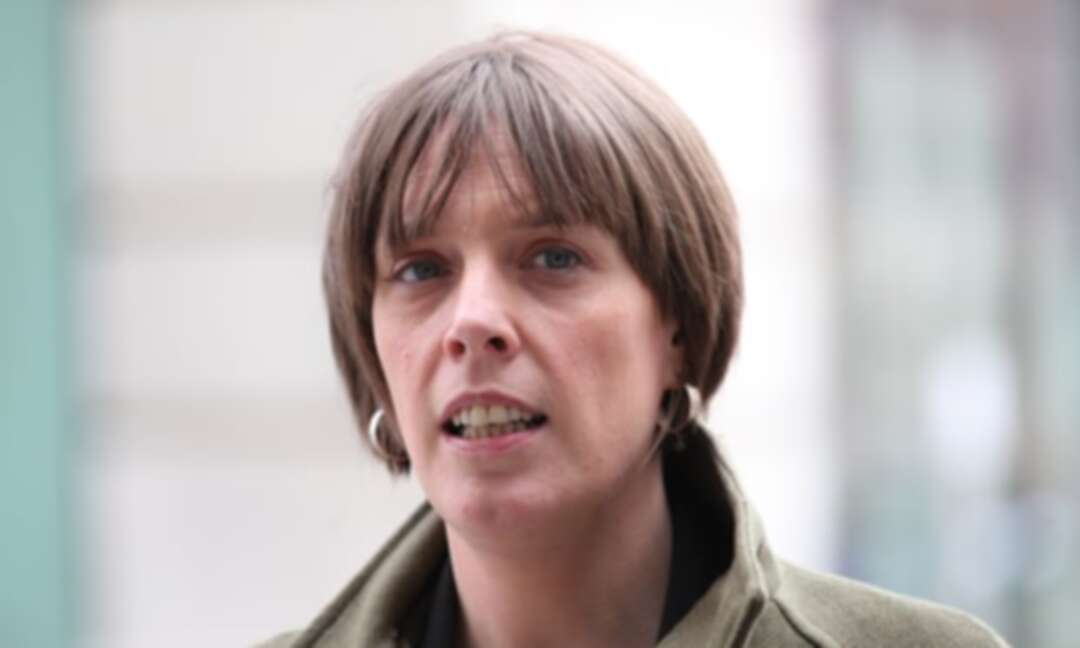 A white supremacist has been jailed for more than two years after sending hundreds of violent, misogynistic and racist messages to Labour MP Jess Phillips.

Within the emails, Eckersley sent Phillips, who is shadow minister for domestic violence and safeguarding, a picture of Jo Cox, the Labour MP who was murdered in 2016, accompanied with the message: “I will have you dealt with.”

In the emails, Eckersley called Phillips a “treasonous cow” and a “virtue signalling rape facilitator” and said that it would be “appropriate” for her and other MPs to be blown up during a terror attack at the House of Commons.

Although police initially warned him about his conduct, Eckersley continued to message Phillips at her constituency office in Birmingham, accusing her of “abusing her authority and privilege to shut him down like so many British heroes”. His messages also contained extreme racist language, aimed predominantly towards those from an Asian or Muslim background. He was later arrested.

Eckersley was sentenced to 28 months in prison at Manchester crown court on Friday, after pleading guilty to racially aggravated harassment of the MP between May 2019 and February 2020.

He is also subject to a restraining order that bans him from being within 100 metres of Phillips’s home and workplace, and is prohibited from any kind of communication with her for 10 years.

The court also heard that Eckersley has originally sent abusive emails to the Labour MP Graham Stringer in 2018, and that he targeted Phillips because of her views on issues relating to women’s rights and gendered violence.

The prosecutor, Robert Hall, said: “He said people in the UK would become violent, including sexually violent, towards Phillips and other politicians as a response to the alleged behaviour of those politicians.”

Judge Hilary Manley, who delivered the sentencing, said that Eckersley was an “inadequate man” who “cannot cope with the reality of having reached your 50s without ever really achieving much save for a habit of sitting at your keyboard venting your frustration at others”.

She continued, saying that the “ranting, hate-filled and threatening messages contained repeated and vile slurs directed at Muslim and Arab people, repulsive language and calculated and spiteful misogyny towards a serving MP”, and that targeting a serving MP and seeking to intimidate and silence her “strikes at the heart of democracy”.