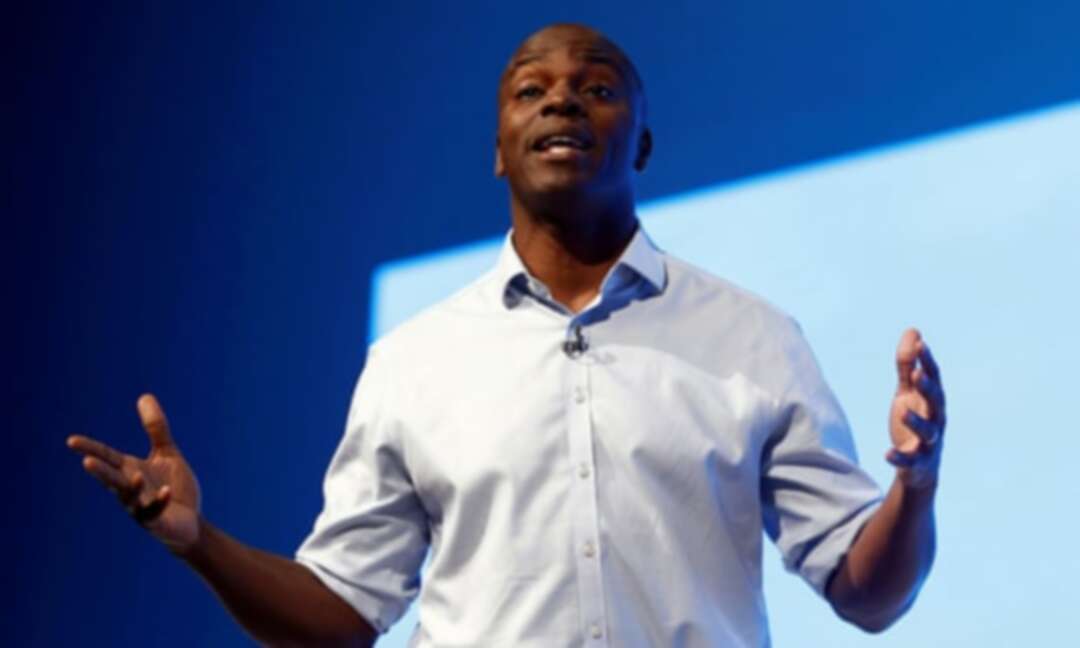 The Conservative candidate for London mayor, Shaun Bailey, has been criticised for arguing people paid a universal basic income (UBI) would blow the money on “lots of drugs”.

Liberal Democrats and Green party on the London Assembly have been pushing for a trial of the UBI scheme, in which the state would grant all citizens a set sum of money on a regular basis, regardless of economic status.

However, speaking to the Assembly’s economy committee on Tuesday, Bailey said the idea needed to take “human condition” into account.

Bailey also questioned whether it could “drive prices up for basic goods when we know people could just buy them because the money’s there”. He added he was “concerned about work incentive” and a UBI was not clearly defined.

Also in the hearing was Simon Duffy, the founder of the Centre for Welfare Reform thinktank, who told Bailey it was an “extraordinary claim”. He said: “I’m sure the people spending most of the money are not the poor – they’re the well-off. It’s your City traders and their cocaine habits. Where’s the love for them?”

The Labour MP Wes Streeting said Bailey’s comments had “shown his utter contempt for hard-pressed families”. He said: “He has proven once again that he does not share London’s values.”

The comments are the latest in a series of controversial remarks by the Tory candidate that have made headlines during the campaign. Last week, he was criticised for an interview with the Sun in which he said teenage mothers pushed people who “do the right thing” down the housing ladder. He has also suggested that homeless Londoners could save up a £5,000 deposit for a mortgage.

Labour has called for the Crown Prosecution Service to investigate his publication of leaflets headed with fake City Hall insignia, accusing them of employing a “fraudulent device” to gain undue influence, as described by the 1983 Representation of the People Act.

Bailey, trailing in the polls, is preparing to face the incumbent London mayor, Sadiq Khan, in leadership elections on 6 May. Khan has previously expressed that the UK should explore ideas like UBI, saying last year that it “is gaining support around the world and would ensure everybody can at least survive.”

A spokesperson for Bailey’s campaign said: “Shaun Bailey has over twenty years of experience as a youth worker. He’s been homeless and he’s been out of work. So Shaun won’t take any lectures from career politicians on what life is like for those struggling to get on.

“Instead of scoring political points, Shaun Bailey is focused on building a city where every resident in every community can thrive – and he’s using his two decades of experience as a youth worker to deliver a fresh start for London.”