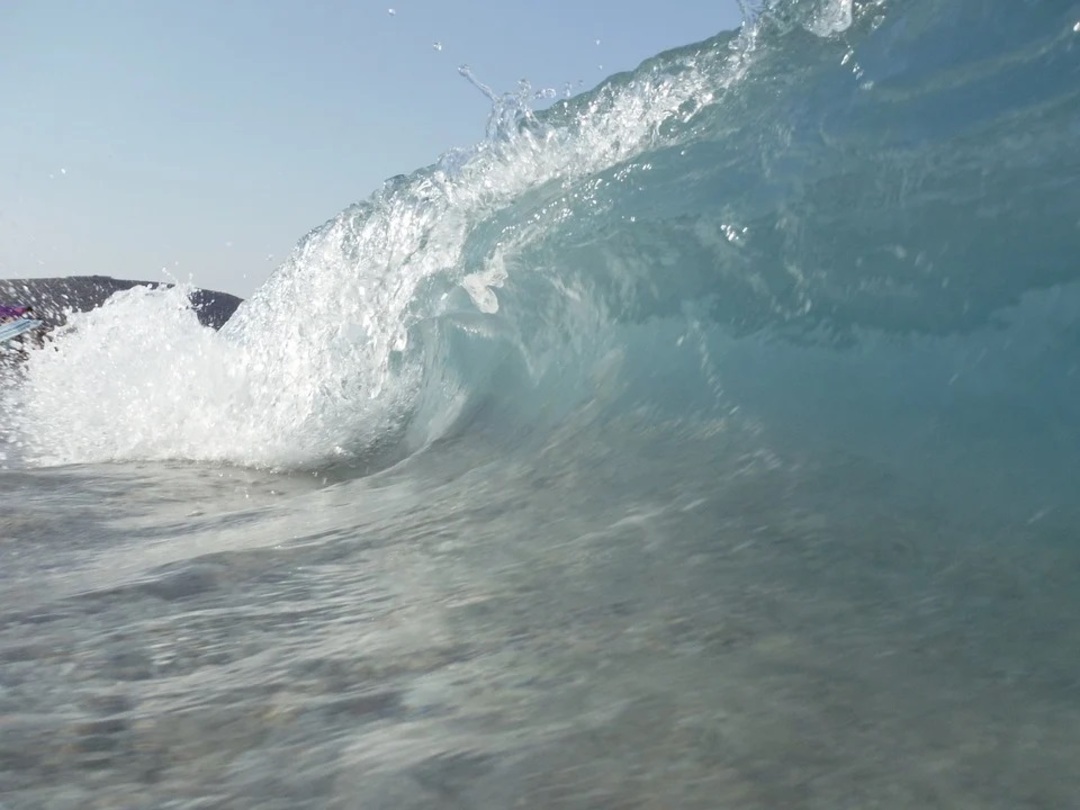 The Arab News reported according to the Associated Press that the Pacific nation of Tonga issued a tsunami warning Saturday after an undersea volcano erupted, and video posted to social media showed large waves washing ashore in coastal areas.

The Tonga Meteorological Services said the tsunami warning was in effect for all of Tonga. Authorities in nearby Fiji also issued a warning, telling people to avoid the shoreline due to strong currents and dangerous waves.

The Islands Business news site reported that a convoy of police and military troops evacuated Tonga’s King Tupou VI from his palace near the shore. He was among the many residents headed for higher ground.

The explosion of the Hunga Tonga Hunga Ha’apai volcano was the latest in a series of spectacular eruptions.

The site said satellite images showed a 5-kilometer -wide plume of ash, steam and gas rising up into the air to about 20 kilometers.

More than 2,300 kilometers (1,400 miles) away in New Zealand, officials were warning of storm surges from the eruption.

The National Emergency Management Agency said some parts of New Zealand could expect “strong and unusual currents and unpredictable surges at the shore following a large volcanic eruption.”

Late Saturday, the Pacific Tsunami Warning Center said the threat to American Samoa appeared to have passed, although minor sea fluctuations could continue.