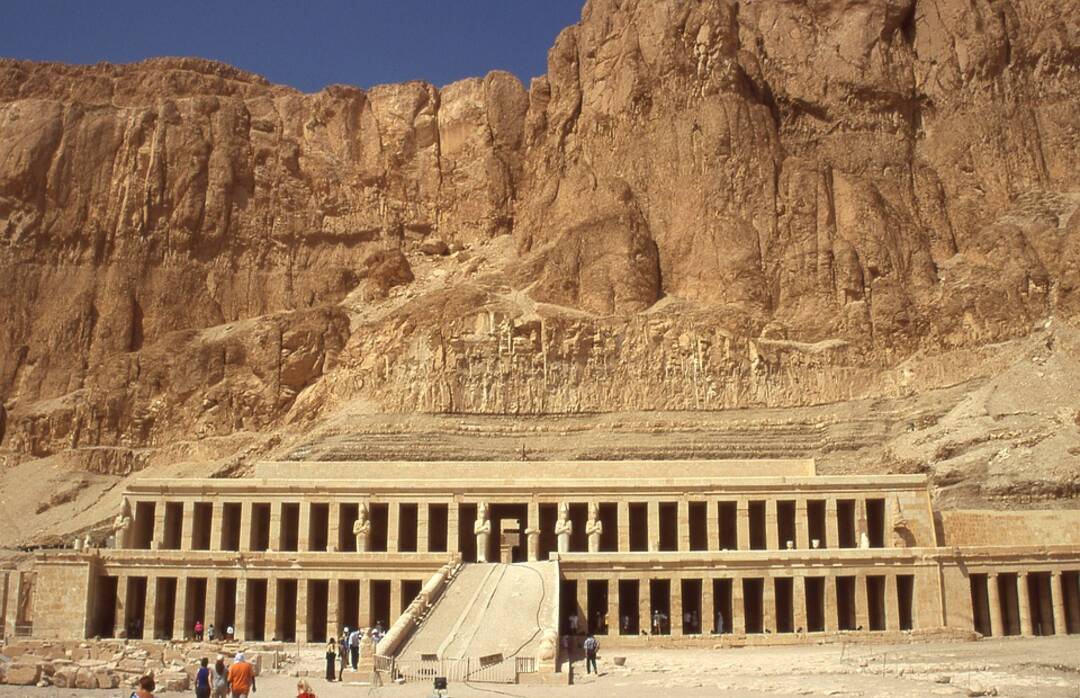 The Arab News reported that tomb from the Greco-Roman era containing around 20 mummies has been discovered in Egypt’s western Aswan region.

A joint Egyptian-Italian archaeological mission working in the vicinity of the Aga Khan Mausoleum made the find.

Mostafa Waziri, secretary-general of the Supreme Council of Antiquities, said the tomb had two parts. The first was above the ground and the second was carved into the rock.

Abdel Moneim Saeed, director general of Aswan and Nubia Antiquities and head of the archaeological mission’s Egyptian side, said the first part was a rectangular sandstone and mudbrick building. The tomb’s entrance was surrounded by stone blocks covered with a mudbrick vault.

The second part was carved out of rock and the entrance led to a rectangular courtyard in which four burial chambers were carved, he added. These had 20 mummies, most of which were in good condition.

Preliminary studies have indicated that this mass grave includes the bodies from more than one family.

The head of the mission, professor of Egyptology at the University of Milan Patricia Piacentini, said the mission found many archaeological artifacts inside the tomb, which dated back to the Greco-Roman era, including offering tables, stone panels with hieroglyphic texts, and a copper necklace decorated with Greek writing and the name Nicostratus.

They also found a number of coffins in good condition, some of which were made from sandstone.