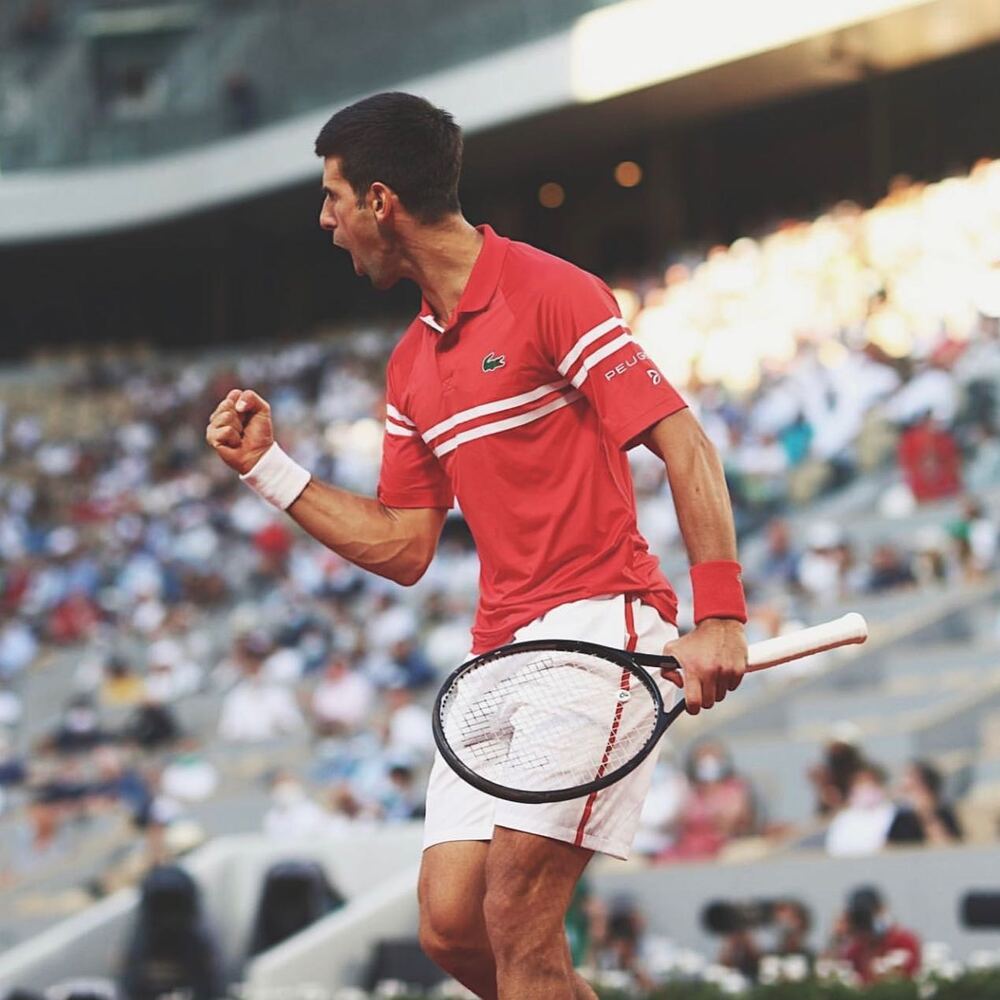 The BBC reported that the Australian Prime Minister said, tennis star Novak Djokovic could return to Australia sooner than anticipated following his deportation.

It said that the top men's player was deported on Sunday after losing a visa battle that centred on the fact he is unvaccinated.

Under Australia's immigration laws, Djokovic cannot be granted another visa for three years.

But Prime Minister Scott Morrison said he could be allowed entry sooner under the "right circumstances."

He said in an interview with the Australian radio station 2GB on Monday: "[The ban] does go over a three-year period, but there is the opportunity for them to return in the right circumstances and that would be considered at the time."

The BBC noted that The decision marked the end of a tumultuous 10-day saga where the Serb fought to stay and defend his title.