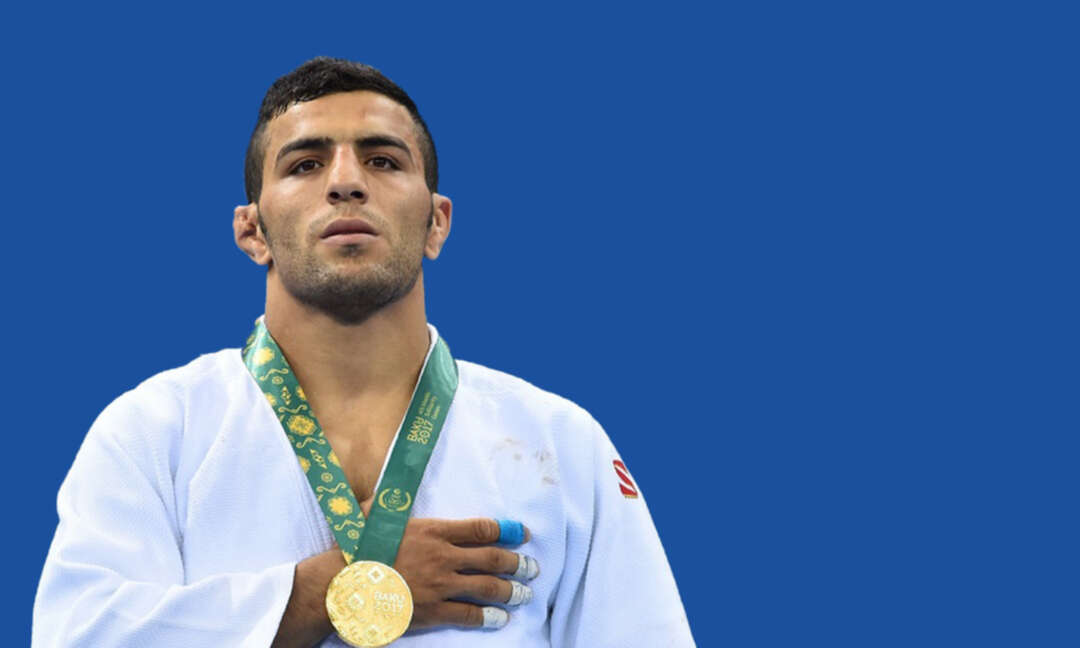 The Media Line reported that former Iranian judoka Saeid Mollaei, who now competes for Mongolia, dedicated the silver medal he earned on Tuesday in the men’s 81-kilogram division to Israel.

Its said that two years ago, Mollaei fled the World Championships held in Tokyo for Germany after being ordered to lose in the semifinals to avoid facing Israel’s Sagi Muki in the final.

The media outlet added the two judokas have become good friends since, and Mollaei trained with the Israeli national team ahead of the Olympics.

“Thank you to Israel for the good energy. This medal is dedicated also to Israel. I hope the Israelis are happy with this win,” Mollaei said, adding in Hebrew: “Todah (thank you).”

Muki, who was expected to medal for Israel, took 9th place in the competition.

It should be noted that an Algerian and a Sudanese athlete withdrew from competition so that they would not have to face Israeli athletes.