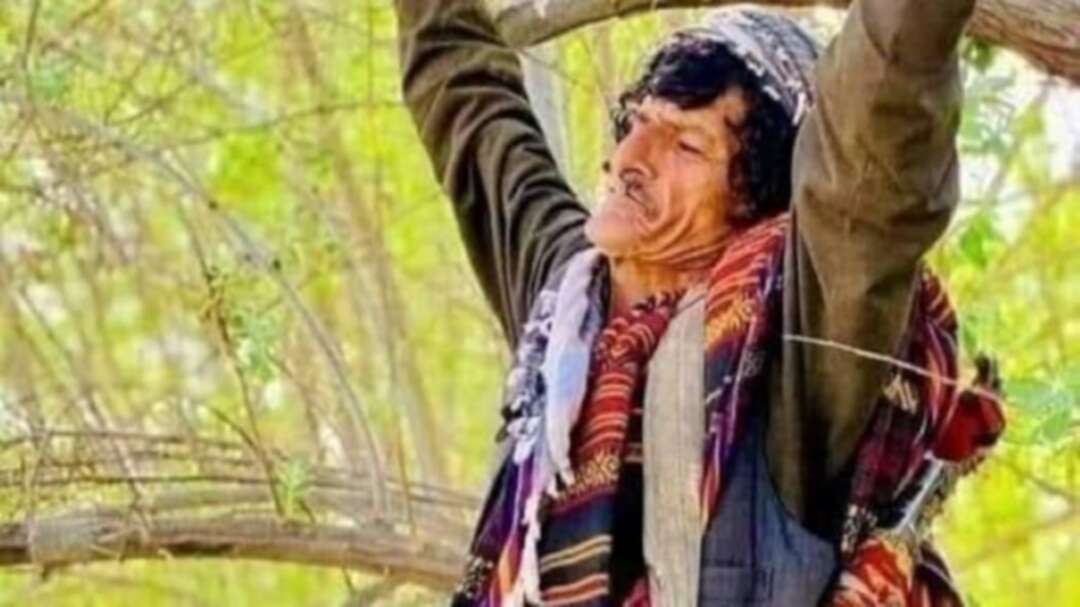 According to the India Today, the killing of comedian Nazar Mohammad, popularly known as Khasha Zwan, in Afghanistan's Kandahar province, has sent shock waves around the world.

It said local media reported the comedian who previously served in the Kandahar Police was taken out of his home on Thursday night and killed by unidentified gunmen.

The India Today added the family of the comedian has blamed the Taliban for the attack. However, the radical Islamist group has denied any involvement.

This comes as the Taliban intensified attack against the Afghan security forces and claimed that it has captured nearly 70 per cent of Afghanistan.

Families are fleeing war-torn areas in Kandhar province and taking shelter in refugee camps set up by the Afghan government.

A member of Parliament from Kandhar, Syed Ahmad Sailab, told India Today TV that after Eid celebrations, Taliban has intensified attacks on Afghan forces in the entire Kandhar province and the people who have fled for safety are on the verge of starvation.

They are, however, being provided food and medical care at one of the migrant camps near Kandhar.

He said: "We have decided to provide breakfasts and meals two times for all the families who had to leave their villages to reach Kandahar."