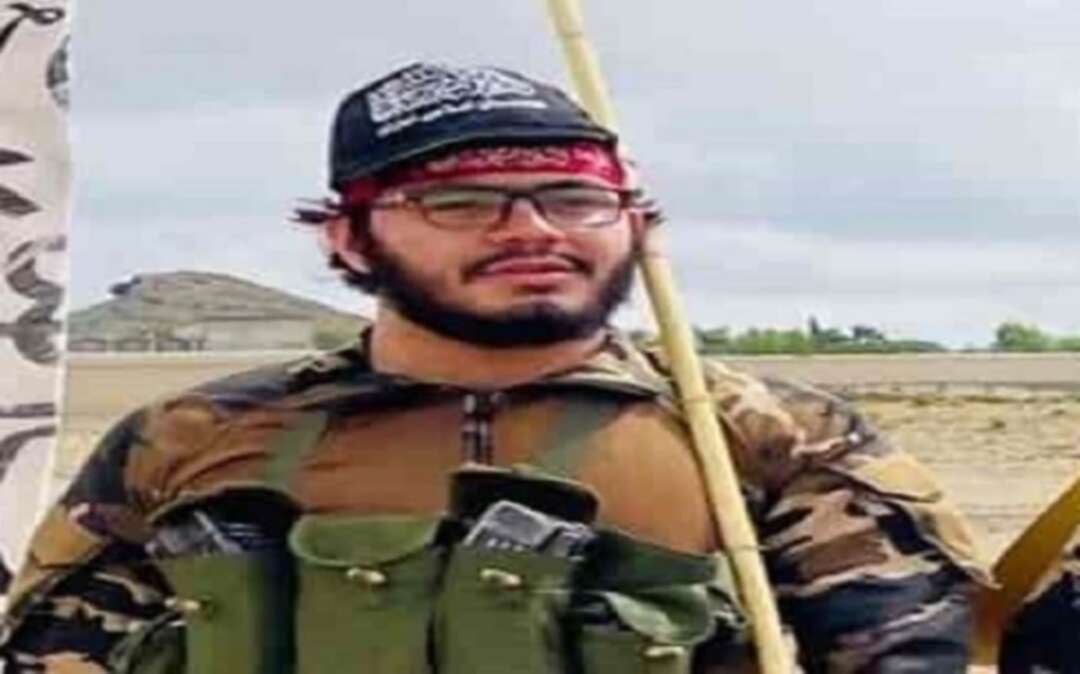 According to the We For News, killing of Abdul Haq Omari, Talibans deputy military chief in Paktia is a major success for the Afghan army in this recent clash between the Afghan government and Taliban.

Abdul Haq Omari was a son of a Taliban leader who is also part of the Talibans negotiating team in Doha.

The We For News reported that Afghanistan’s news organisation, kabulnow.af, said in a series of tweets: “Anas Haqqani, a member of Taliban negotiation team, confirmed that Abdul Haq Omari, son of Mohammad Nabi Omari, a Taliban negotiator in #Doha, has been killed in direct firefight against Afghan security forces.”

He, however, did not provide details on when and where the militant was killed.

Though the Afghan government has not made any comment regarding the incident, some reports indicated Omari, who was the Taliban’s deputy military chief in Paktia, was killed yesterday, July 26, in the same province.

The KabulNow claimed that this news was confirmed by another member of the Taliban negotiation team, Anas Haqqani in his twitter post.

Mohammad Anas Haqqani, is the youngest member of the Taliban negotiating team. He was born in Paktia province.

He was released in 2019 from prison in exchange for two foreign professors teaching at the American University of Afghanistan.

Anas Haqqani, is the son of the founder of the Haqqani network Jalaluddin Haqqani and was second in command before he was captured by the Afghan army in 2014.

Mohammad Nabi Omari, was one of the five prisoners who were freed from Guantanamo in 2015, in exchange for Sergeant Bowe Bergdahl of the US military, who had been captured by the Taliban five years earlier in Afghanistan. These five released prisoners were in Qatar since then, but were restricted to travel to the war zone.

After the US and the Taliban deal, the Taliban appointed all these five, known as “Taliban Five” in media, and were included in a 21-member Taliban negotiating team by Taliban chief Haibatullah Akhundzada.