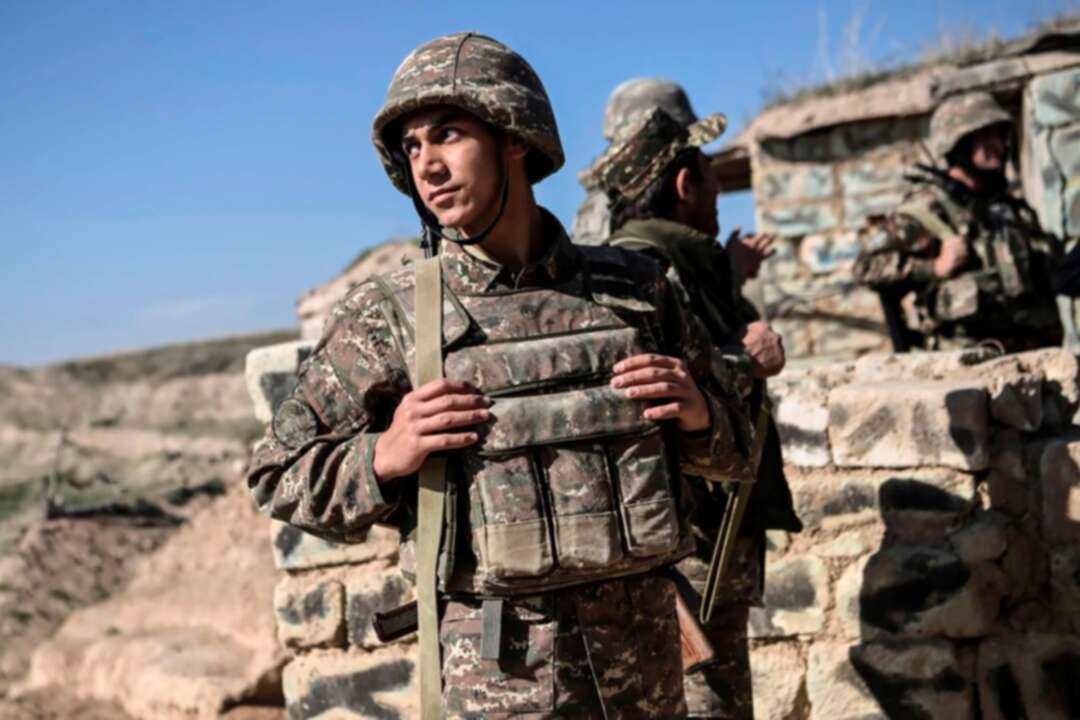 The NBC reported, citing Reuters that Armenia said on Wednesday that three of its soldiers had been killed in an exchange of gunfire with Azerbaijan. The Interfax news agency later reported that both sides had later accepted a Russian cease-fire proposal to try to calm tensions.

Armenia's defense ministry said in a statement that Azeri forces had attacked Armenian positions near the border between the two countries. Two Armenian servicemen had been injured in the same incident, it said, adding that "fighting continued."

Azerbaijan's defense ministry accused Armenian forces of what it called "provocations" in the Kalbajar district and said its army would continue to retaliate, Russia's TASS news agency reported.

Azerbaijan however, had accepted a Russian proposal to enforce a cease-fire in the area, Interfax later reported. It then reported that Armenia's defense ministry had also accepted the cease-fire.

The incident was one of the deadliest since a six-week war between ethnic Armenian forces and Baku over the Nagorno-Karabakh region and surrounding areas ended last year.

In six weeks of fighting last September to November, Azeri troops drove ethnic Armenian forces out of swaths of territory they had controlled since the 1990s in and around the Nagorno-Karabakh region, before Russia brokered a cease-fire.

A simmering border dispute between the two has since flared up, with both sides accusing each other of separate incursions into each other's territory in recent months, highlighting the fragility of the cease-fire.