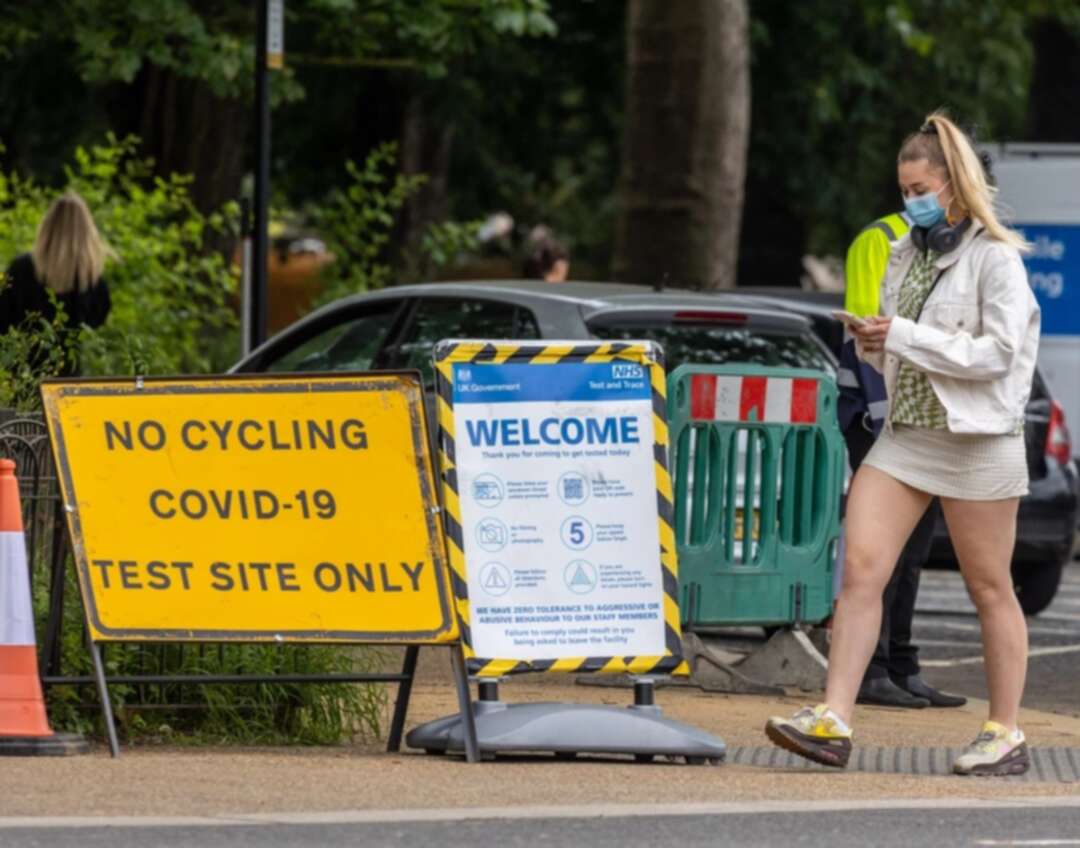 The Sun reported that double-vaccinated Brits who come into contact with a positive Covid case won't have to take a mandatory test after August 16.

People will be urged to get a PCR test if they have close contact with someone with the virus, but that won't be legally required.

The rules around isolation for double-jabbed Brits are set to be relaxed in just a few weeks, meaning people who come into contact with a positive case won't have to isolate anymore.

That means people who get pinged by the app won't need to stay inside.

People will still be contacted by Test and Trace and will be urged to get a test - but will not be legally obliged to.

And there will be no fines for people who choose not to.

Those who have symptoms will be urged to isolate and take a test, but again will not be forced to.

It will also include family members of people who test positive, who previously were ordered to isolate too.

It came as Health Sec Mr Javid said earlier today that it was important not to be "too optimistic" when looking at the falling case numbers.

He told PA News: "The truth is, when it comes to case numbers no-one really knows where they are going to go next.

"I hope that the falls that we're seeing now are sustained. That's of course what I want to see.

"But we've already seen with the Delta variant, a new variant that emerged over the last year, that's more infectious than the previous one, that things can change.

"And so, I think it's important to remain cautious, not get too optimistic."

And in another plea for young people to get their jabs, he said they should see them as "liberating".

Earlier today the PM vowed Brits WILL be freed from crippling Pingdemic self-isolation rules on August 16 and predicted the UK will roar back from Covid.

The PM said the switch from mandatory quarantine to testing for those who have been double-jabbed is "nailed on" and won't be delayed.

The PM insisted there is no chance of plans to end self-isolation rules for the double-jabbed on August 16 being shelved.

From that date fully vaccinated Brits who get pinged for coming into contact with a positive case will told to take a test instead.

Boris said: "August 16 is is nailed on, there's never been any question of a review date.

"I'm very pleased that this is a country that now has the highest proportion of vaccinated adults of any country in the world.

"That is enabling us to make economic progress that we are. You're seeing the the job numbers increasing.

"It's clear that if we're sensible, and we continue to take a cautious approach then we can see a very, very strong recovery.