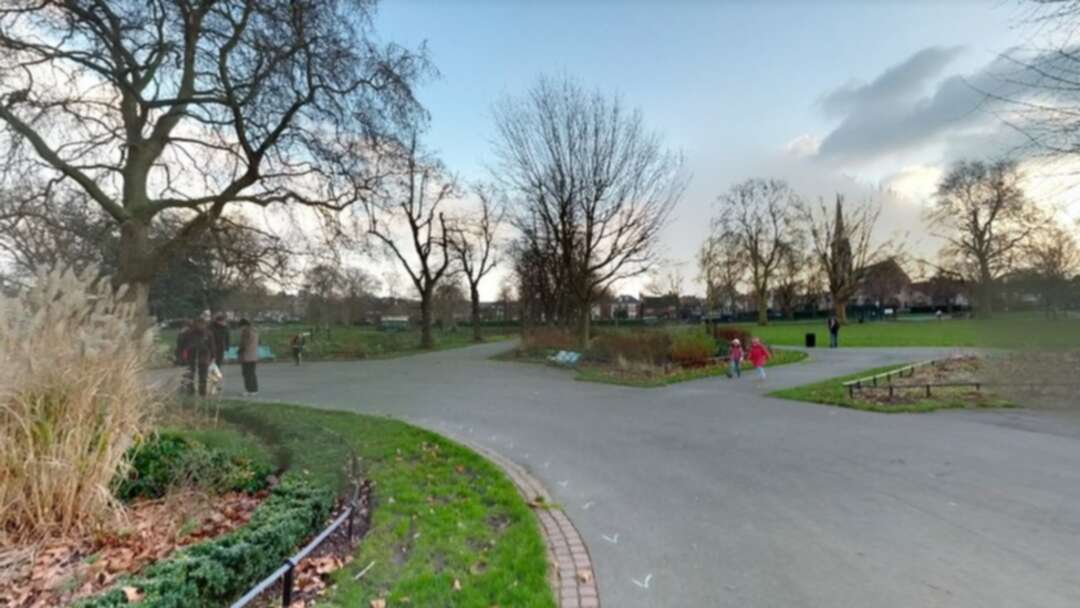 Citing the police, the BBC reported that the girl was in Myatt's Field Park, Lambeth, with her family when she was struck at about 20.30 BST on Monday, police said.

The Met Police said the young man on the e-scooter stopped to say sorry.

The BBC added, it is illegal to use private scooters in public in the UK.

The Met Police was alerted to the case on Tuesday when the girl's condition deteriorated.

The police said, she was in a stable condition but her injuries had been assessed as life-changing.

Det Insp Lucie Card said: "A little girl has been left in a serious condition after this collision and her family are, of course, very distressed.

"I am asking this person to please come forward and speak to us because we do need to understand what happened."