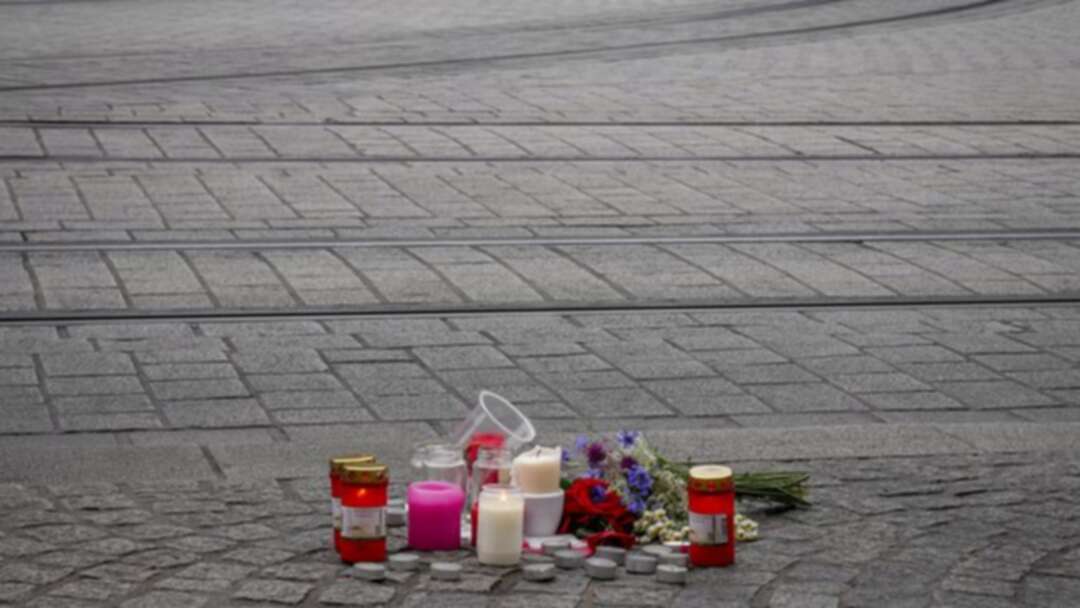 According to the Euronews, German investigators said the suspect in a fatal knife attack in Würzburg has been sent to a psychiatric hospital.

Experts have determined that the 24-year-old Somali man may not be possible to hold him criminally responsible for his actions.

Three women were killed and six others -- including an 11-year-old child -- were injured in the attack outside a shop in the Bavarian city on June 25.

The suspect was shot in the leg by police and arrested after people surrounded him and tried to hold him at bay with chairs and sticks.

Investigators said after the attack that an Islamic extremist motivation appeared likely, since witnesses reported that the man twice shouted "Allahu akbar" and referred to "jihad" after his arrest.

But Bavaria’s state criminal police office and Munich prosecutors said on Tuesday that they found no propaganda or other extremist material after evaluating his phones.

They added, there was no indication that anyone else was involved or had known about the attack.

A statement read, experts on deradicalisation and Islam are still evaluating "whether and to what extent religious convictions of the suspect might have played a role" in the attack.

The suspect was immediately jailed after the stabbings, but a local court last week ordered that he be provisionally moved to a psychiatric hospital after an appraisal by experts raised doubt over whether he could be held criminally responsible.

He was admitted to the hospital on Tuesday and a final expert report "will take some time," investigators have said.

Prosecutors have said two other incidents earlier this year had resulted in the suspect being sent briefly to a psychiatric hospital.

Germany's Federal Anti-Terrorism Prosecutor's Office has not been asked to investigate the attack, but the case is being monitored by the Bavarian Central Office for Extremism and Terrorism.