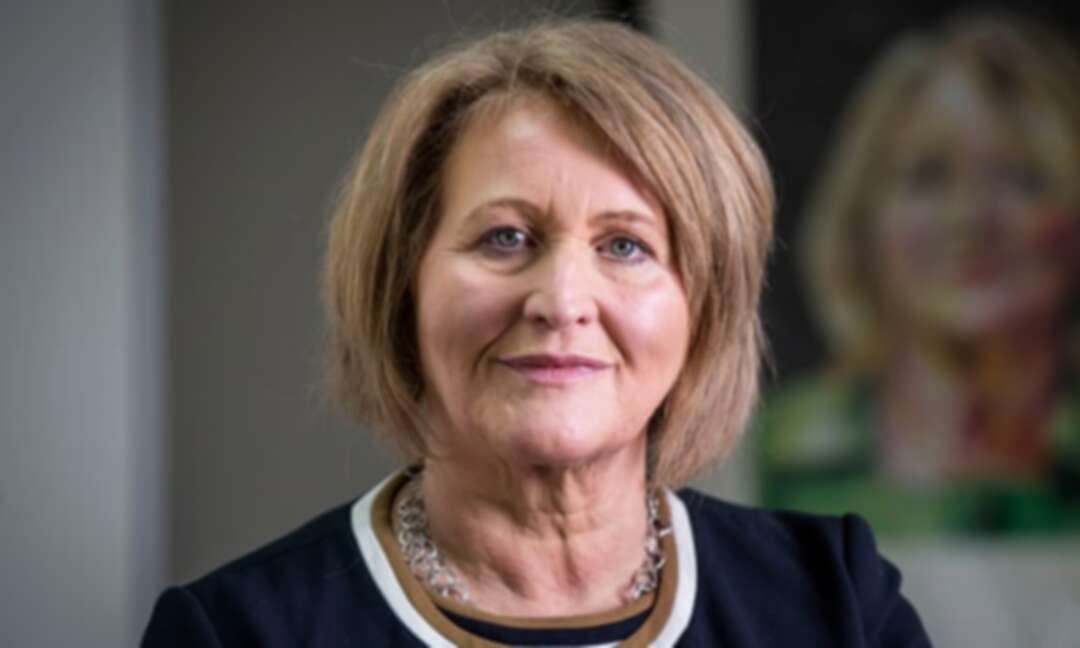 Anne Longfield, the children’s commissioner for England, said the children’s care system had been ‘left to slip deeper into crisis’ this year and that children had been let down by local authorities

Exclusive: commissioner for England says children at risk of ‘abuse or exploitation’ due to lack of council placements

Thousands of the most vulnerable children have been sent to unregulated care homes during the pandemic at a cost of millions to the taxpayer, a Guardian investigation has found.

Council bosses say they have nowhere else to put those most at risk as there are not enough places for the number of children in need, which has soared during the Covid crisis. The result is young people are placed in supported living facilities not monitored by Ofsted and therefore deemed a safety risk. One council chief described these homes as the “wild west”.

Anne Longfield, the children’s commissioner for England, said the children’s care system had been “left to slip deeper into crisis” this year and that children were now being put at risk of “abuse or exploitation” after being let down by the authorities.

Unregulated homes, often known as supported accommodation for those over 16, are not inspected by a regulator in England or Wales. They are allowed within the law because they are qualified to offer support not care, and young people housed there live semi-independently. But critics say that they are unsuitable due to the lack of checks to monitor them. Children, who are in some cases under 16 when placed in these settings, are more at risk to exploitation from abusers or drugs gangs.

A Guardian investigation based on data from 114 councils reveals that despite calls for use of these homes to be banned:

Last year, at least 8,373 children have been placed in semi-independent accommodation – during the pandemic. More than a third of these placements (2,844) were out of the local authority area, meaning children were sent miles away in an unregulated setting.

The figure, despite being an incomplete year, is higher than numbers from 2018-19, when 7,742 children were put in such accommodation. Over the last three years, more than 25,000 vulnerable young people were placed in these homes.

Speaking anonymously, council commissioners of children’s services said the system of housing vulnerable children had broken down, and they had no other options. They warned that private providers were unwilling to take the most difficult young people due to the impact on their Ofsted rating.

Councils are being forced to set up their own form of regulation on these homes, sending officers to visit them. However, the amount of checks and balances in place varies across the country.

One young person the Guardian spoke to said they were housed somewhere that turned out to be a trap house, a place where drugs are stored and distributed. They feared for their life.

There were also 93 placements last year year – up from 80 three years ago – in completely unregistered children’s homes. Any unregistered home which delivers an element of “care” as well as accommodation would be acting illegally. Unregistered provision is when a child who’s being provided with some form of care is living somewhere that is not registered with Ofsted.

Longfield said many unregulated providers were private companies making a huge profit off vulnerable children, without the checks and balances that are seen in other care settings. “Three-quarters (73%) of unregulated provision is privately run, and this part of the care sector is fast expanding. The financial opportunity presented can attract entrants to the market that know little or nothing about the care of children, with the upshot that, in some settings, children are not kept safe.”

She said coronavirus was likely to plunge more young people into care, placing “pressure on already very stretched local authority budgets”. Councils have experienced budget cuts of 29% since 2010 and in 2018-19 they overspent for children’s social care by £770m.

The overall number of the use of unregulated provision is likely to be far higher than these estimates due to the limited number of councils who responded to a freedom of information request by the Guardian. Previous research suggests the average annual cost of placements was between £9,714 a year and £364,980, meaning the total bill across all authorities is likely to run into the millions.

Longfield said the placements were, “completely unsuitable for their

She said over the last five years the system had been “left to slip deeper into crisis, seemingly unable to stop some of the most vulnerable children from falling through the gaps.”

She is calling for the government to ban under-18s in care from being placed in “unregulated accommodation, and launch the independent review into children’s social care promised in the Conservative manifesto”.

One commissioner of children’s services, speaking anonymously, said there was a growing number of children requiring residential care, driven by austerity but they face “limited supply” of where to house them. They said in London alone they needed 58-60% more beds.

Three-quarters of homes in England are now private, which means that providers can choose whether they want a child and often they do not want those with complex needs as it affects their Ofsted rating, he said, leaving councils unable to find homes for them. “You end up placing a child based on market availability, not on where is the best place for that child,” they said.

They added that because these homes did not have the oversight of Ofsted the council had started to create its own accreditation system, going out and doing checks on properties to see if they meet standards.

A government spokesperson said it had invested £40m in secure children’s homes to support councils to meet this duty, with an extra £24m announced in November last year. This, alongside their independently-led care review, would support improvements, the spokesperson said.

“Independent and semi-independent provision can be the right choice for some older children who are ready for this, but we are clear that it should not be used for younger children – that’s why we have consulted on a ban on these placements for under-16s as well as introducing national standards to improve the quality of this provision,” they said.