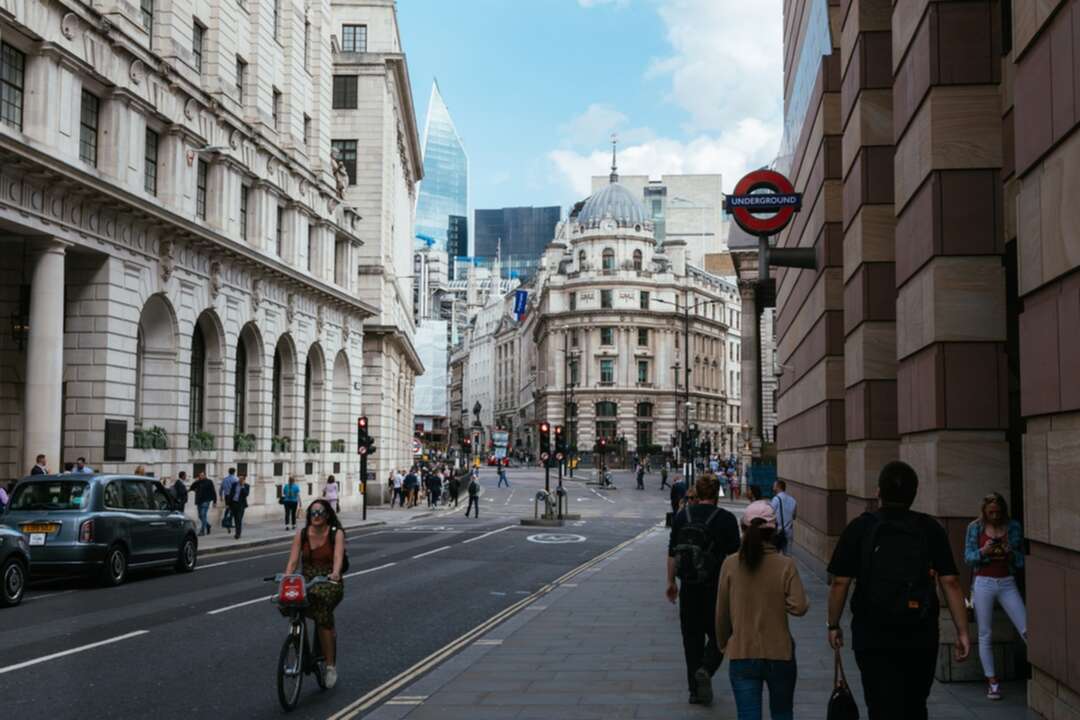 The BBC reported that a UK think tank has warned, millions of families are facing a "year of the squeeze" in 2022.

The Resolution Foundation predicts higher energy bills, stagnant wages and tax rises could leave households with a £1,200 a year hit to their incomes.

Its report highlights the rise in the energy price cap and National Insurance contributions from April.

The government says it has put £4.2bn in place to support families.

According to the Resolution Foundation, millions of families are facing a "cost-of-living catastrophe" next year.

It says a 1.25% increase in National Insurance contributions will cost the average household £600 a year while the higher energy bills cap is expected to add an additional £500 to spending.

The impact of the failure of firms in energy sector would see another £100 added to energy bills.

In recent months, wholesale gas prices have risen to unprecedented levels. Last week, they hit a new record of 450p per therm, which experts think could take average annual gas bills to about £2,000 next year.

Meanwhile, the cost of living in the UK surged by 5.1% in the 12 months to November - the highest increase in 10 years - Office for National Statistics data showed.

Resolution Foundation chief executive Torsten Bell, said: "The overall picture is likely to be one of prices surging and pay packets stagnating."

He said Chancellor Rishi Sunak could face increased pressure to take action to alleviate his economic plan set out in the Autumn Budget.

The report by the foundation says that poorer families are going to be the worse hit by the "year of the squeeze", as they spend a higher proportion of their income on energy.

A government spokesman said its help included reducing the Universal Credit taper, as well as measures to assist with bills, including cold weather payments and a freeze in alcohol and fuel duty.