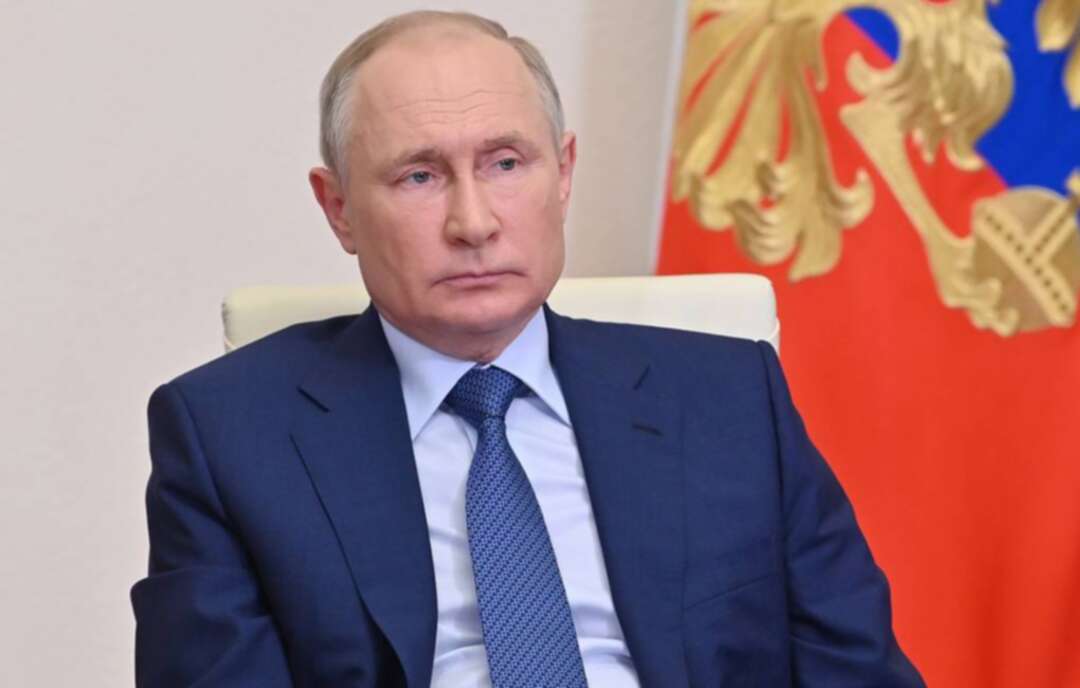 According to the TASS, Putin wrote in the article on the Historical Unity of Russians and Ukrainians published on the Kremlin website on Monday "Let me emphasize right away, that I see as a great common misfortune, as a tragedy, the wall that has emerged between Russia and Ukraine, between the parts of in fact one historical and spiritual space."

The article said:"These are first of all the consequences of our own mistakes made at different periods of time. But also the result of purposeful work by those forces that have always sought to undermine our unity."

The president also mentioned the ‘divide and rule’ formula known from time immemorial. "Nothing new. Hence the attempts to play on the national issue, to sow discord between the people. And as the super-task - to divide and then set against each other the parts of one people," he went on to say.

During his Direct Line program on June 30, the president said that he wanted to write an article on the history of the Russian people and its ties with Ukraine. Putin expressed hope that people from both countries would read the article.