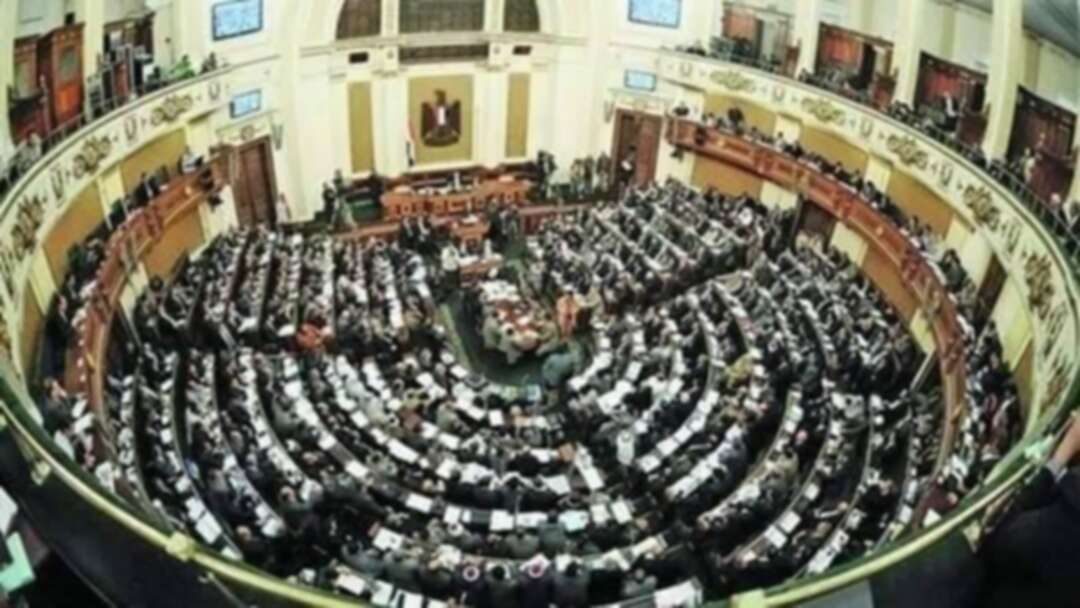 According to the Newsfounded, Egypt's House of Representatives finally approved on Monday a draft law submitted by Representative Ali Badr and 10 members of the House of Representatives, to amend certain provisions of Law No. 10 of 1973 regarding the removal of others other than the disciplinary procedure, aimed at removing Brotherhood employees and terrorist elements from the state administrative apparatus.

The first article of the draft law stipulates that without regard to the constitutional guarantees established for certain groups in the face of dismissal, the provisions of this law apply to workers in units of state administrative equipment , which are:

The Newsfounded reported that Ministers – Government departments – local management units – public bodies – agencies with special budgets – workers whose work activities are regulated by special laws or regulations – employees of companies of the public sector – employees of public business sector companies – entities addressed by the provisions of the Civil Service Law.

The Court of Cassation, Egypt’s highest court, issued a final sentence to life imprisonment on Mohamed Badie, the Brotherhood guide, and 10 other group leaders, in the case of the eastern border invasion, and the expiration of the criminal case. by Essam El-Erian, a leader of the group, for his death.

The facts of the case date back to 2011, during the revolution in January, against the background of the Wadi al-Natrun prison attack and attacks on security facilities. Members of the group coordinated and participated with Hamas members to raid Egypt’s eastern border, storm prisons, and smuggle group members and leaders detained there.

The wall emerging between Russia and Ukraine is a common tragedy, Putin says Iran unveils matchmaking app to promote marriage in the country