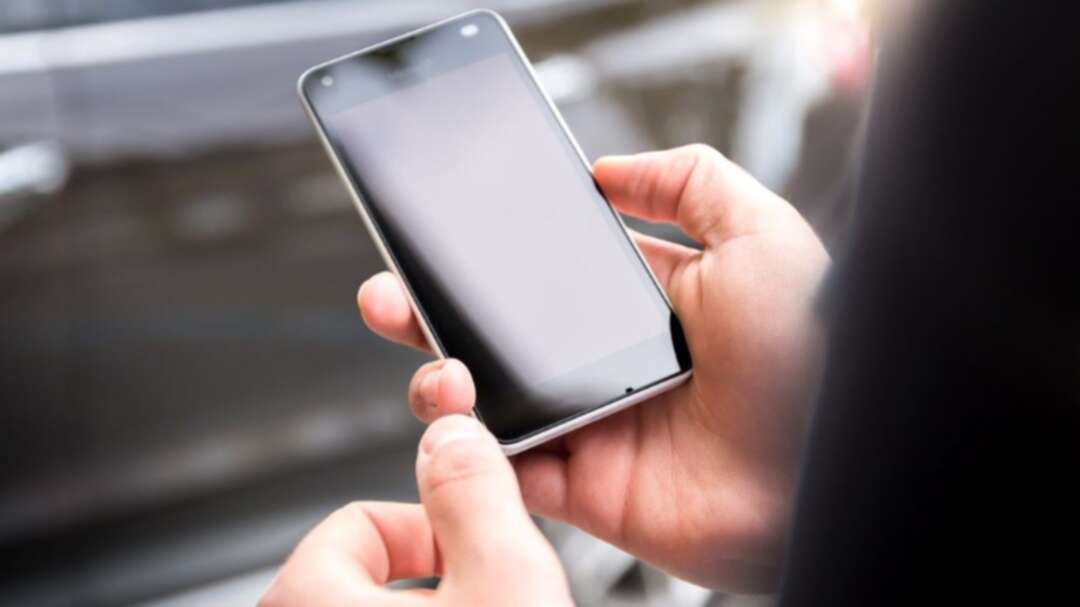 The Media Line said Iran unveiled a matchmaking app to promote marriage in the country. The app, to facilitate a “sustainable marriage,” was developed by the government-affiliated Tebyan Cultural Institute.

The Media line reported, citing the Associated Press as saying the new app introduced on Monday is called Hamdam, which means companion.

Authorities in Iran reportedly are concerned about the country’s soaring divorce rate.

According to The Media Line, the AP reported there are 13 million single adults age 18-35 in Iran, out of a total population of over 80 million.

Director of the Tebyan Cultural Institute said at the ceremony “With the help of new tools and technologies and the science of modern psychology, we decided to set up Hamdam as a platform to facilitate marriage."

“A healthy family is the driver of society’s progress,” he also said.

The unveiling of the app was set to coincide with the date of the wedding anniversary of Fatimah, the daughter of the Prophet Muhammad, to the his cousin, Ali, according to Fars.