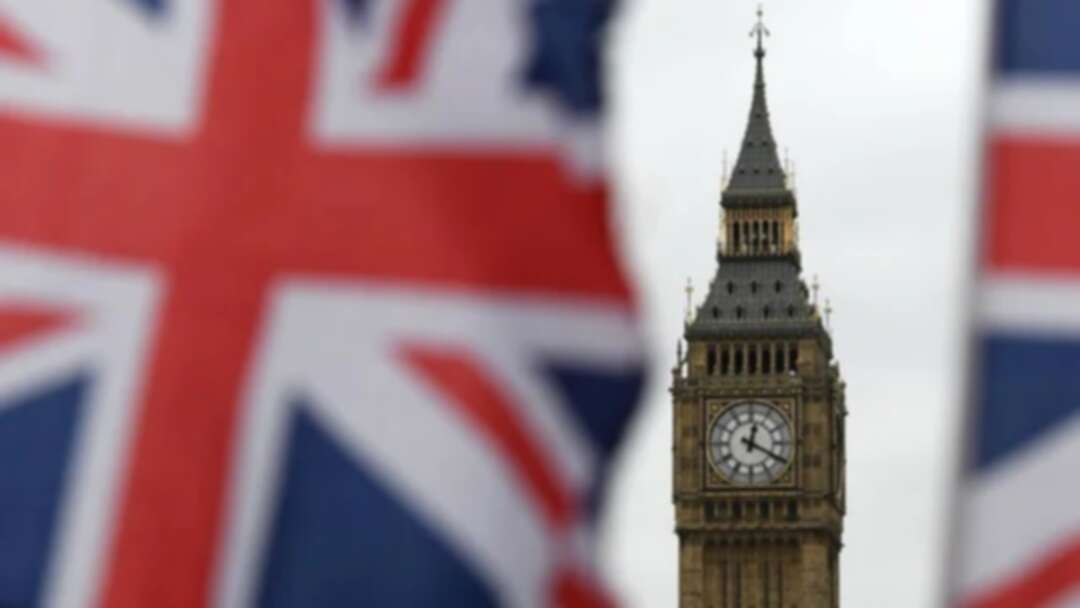 The Hill reported that the UK is banning junk food advertisements from airing on television or being shown online before 9 p.m., in an effort to address the issue of childhood obesity.

The Hill quoted, citing the UK’s Department of Health and Social Care the ban will only allow junk food advertisements to be featured between 9 p.m. and 5:30 a.m.

Outside of those hours, advertisements for foods that are high in fat, salt and sugar (HFSS) will not be permitted.

However healthy foods that have a less HFSS content, such as honey, olive oil, avocados and marmite,, will be exempt from the restrictions.

The ban is set to go into effect at the end of next year after a "public consultation," according to the department.

The mandate will only apply to businesses with 250 employees or more that make and/or sell HFSS products.

The Hill quoted the department, that small and medium businesses will not be subject to the restrictions, because the government “recognises these companies may be some of the hardest hit by the pandemic and rely on online media as the sole way to communicate with their customers.”

“We are committed to improving the health of our children and tackling obesity,” the UK’s Public Health Minister Jo Churchill said in a statement.

“The content youngsters see can have an impact on the choices they make and habits they form. With children spending more time online it is vital we act to protect them from unhealthy advertising,” she added.

The department of health and social care predicts that the television and online restrictions could remove 7.2 billion calories from UK children’s diets a year, which in turn could lower the number of obese children by more than 20,000.

London in November 2018 enacted a ban on junk food advertising on the city’s public transportation network in an effort to tackle child obesity.

What is behind the Bushehr nuclear power plant shutdown? 751 unmarked graves found in Canada at the site of a former residential school