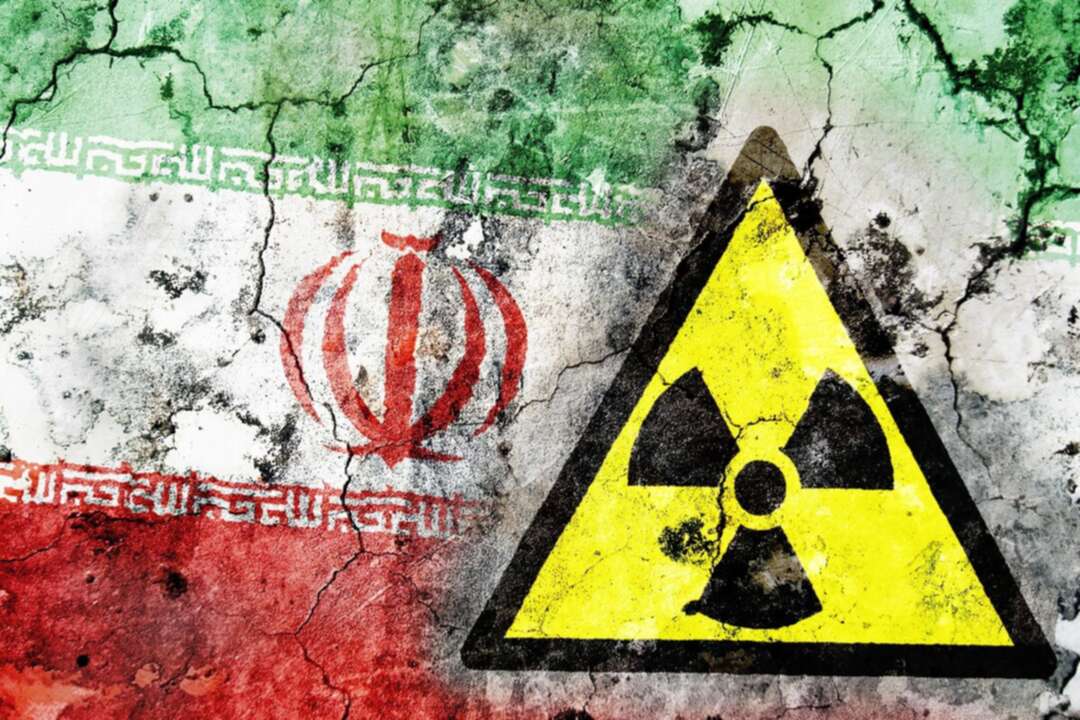 On Sunday, June 20, Gholam-Ali Rakhshani-Mehr, Tavanir's (Electricity Company) Deputy Distribution Coordinator, announced the emergency shutdown of the Bushehr nuclear power plant due to a technical defect. He did not offer any more details.

Subsequently, on June 23, the Noor News website, close to Iran's National Security Council, reported a "sabotage operation" against one of Iran's nuclear energy buildings. This website also failed to mention the details and announced there was no "financial or human loss."

The regime's Press TV network quoted a security source as "The sabotage attack on a building of the Atomic Energy Organization of Iran has been thwarted."

These events occur while a heat wave of over 50 ° C has dominated a large part of Iran and people are faced with shortage of power and consecutive cuts of electricity. This continuous power outages in this scorching heat have not only made living conditions very difficult for the people but have also led to the closure of many manufacturing and service centers.

But since the Iranian regime has never been transparent about such incidents and has not provided the news clearly, there has been speculation and concern as to whether this technical defect in the Bushehr power plant and also the sabotage action against one of the buildings of the Atomic Energy Organization have been the cyber-attacks of another country, and is there a threat of uranium leakage in the Bushehr power plant or not?

Especially after the explosion of the Natanz Uranium enrichment plant last year, during which several thousand centrifuges were destroyed, and also the massive suspicious fires that recently occurred in Tehran Oil Refinery and Kerman Steel Industries without a convincing explanation for them by regime officials, this concern has increased.

Since the construction of this power plant, there have been constant concerns from the residents of the nearby areas of Bushehr and also the southern countries of the Persian Gulf.

What if a technical problem occurred in this power plant, like what happened in Chernobyl or Fukushima!?. Considering the widespread corruption and mismanagement in all levels of Iranian regime, this will have a catastrophic effect on the environment and cause major destruction, endangering the lives of millions of people.

The contract for constructing this power plant was first signed with Germany in 1975 because of Shah's ambitions. The plant was supposed to be in operation within ten years. Prior to Iran's revolution in 1978, 75% of its construction had been completed but after the revolution Germany refused to continue with this project. However, as the Iranian regime was in pursuit of nuclear weapons as a guarantee of its survival, it re-signed a contract with Russia in 1995 to finish the plant. It was scheduled to be operational before the year 2000. Still, for various reasons, with a 16-year delay and with a cost of more than $ 11 billion, it finally opened in 2011 with a capacity of only 1,000 megawatts, which was by no means economically justifiable. Bushehr nuclear

Because in a situation where Iran has the second largest natural gas reserves in the world, they could build several gas-fired power plants with a capacity of many times the Bushehr power plant at a much lower cost and without the risk of any environmental damage. However, as noted, since the acquisition of nuclear weapons has always been one of the regime's goals to ensure its survival, Khamenei pursued the construction of the plant to its final stage, regardless of the potential dangers or its economic and political issues.

Ali Akbar Salehi, head of the Atomic Energy Organization of Iran, revealed earlier this year that Iran owed Russia "several hundred million Euros" for the plant. Since its inception, fuel supply and service and maintenance and possible repairs have always been dependent on Russia. Meanwhile, Mahmoud Jafari, deputy director of the Atomic Energy Organization of Iran, had previously said that "providing the necessary funds for operation, maintenance, purchase of spare parts and annual fuel for the first unit of the Bushehr power plant had serious problems due to sanctions and the operation of this power plant may come to a halt."

Of course, in recent years, it has become clear that the Iranian regime has not given up on its atomic ambitions and continues to hide and mislead the international community. It invests heavily in blackmail foreign parties to lift sanctions and ignore missile programs, export terrorism, and meddling in other countries' affairs. Its nuclear ambitions have incurred huge costs instead of providing livelihoods for the Iranian people.

Meanwhile, Iranians are currently on one side subjected to suppression by the government, and on the other hand, they are in dire economic straits, with 80% living below the poverty line and they demonstrated their dissatisfaction with the regime in the widespread boycott of recent presidential election so much so that according to reliable sources, only about 10% of eligible voters participated in the election. Bushehr nuclear

As a result, the Iranian society is like a barrel of gunpowder ready to explode awaiting any spark. Now, suppose an accident happens to the Bushehr nuclear power plant or any other event that has a devastating effect on the people anywhere in Iran. it can surely act like a spark leading to explosion and eventually pave the way to a widespread change in the existing system. levant