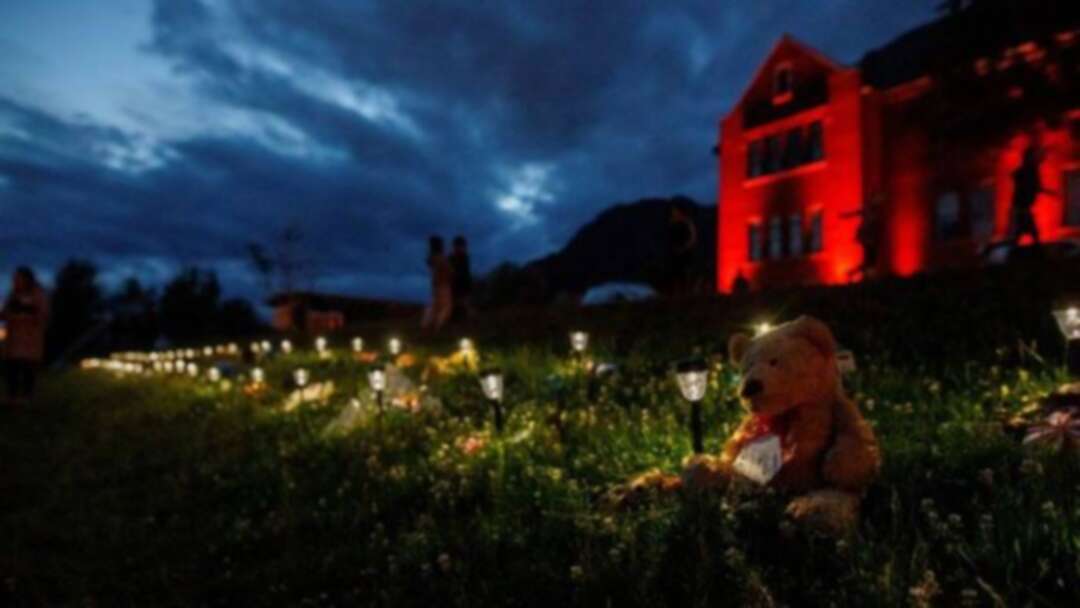 A makeshift memoria in canada

According to BBC, an indigenous nation in Canada says it has found 751 unmarked graves at the site of a former residential school in Saskatchewan.

It comes weeks after the remains of 215 children were found at a similar residential school in British Columbia.

BBC reported thatthe Cowessess First Nation said the discovery was "the most significantly substantial to date in Canada".

"We are not asking for pity, but we are asking for understanding," said Cowessess Chief Cadmus Delorme.

The Marieval Indian Residential School operated from 1899 to 1997 in the area where Cowessess is now located in southeastern Saskatchewan.

It was one of more than 130 compulsory boarding schools run by the Canadian government and religious authorities during the 19th and 20th Centuries with the aim of assimilating indigenous youth.

An estimated 6,000 children died while attending these schools, due in large part to the squalid health conditions inside. Students were often housed in poorly built, poorly heated, and unsanitary facilities.

Physical and sexual abuse at the hands of school authorities led others to run away.

According to former residential school student Florence Sparvier at a press conference on Thursday, "they made us believe we didn't have souls. They were putting us down as people, so we learned to not like who we were."

Last month, the Cowessess began to use ground-penetrating radar to locate unmarked graves at the cemetery of the Marieval Indian Residential School in Saskatchewan.

The discovery has been described as "horrific and shocking".

Perry Bellegarde, national chief of the Assembly of First Nations described the finding of the graves as "tragic but not surprising". "I urge all Canadians to stand with First Nations in this extremely difficult and emotional time," he wrote on Twitter.

Between 1863 and 1998, more than 150,000 indigenous children were taken from their families and placed in these schools.

The children were often not allowed to speak their language or to practice their culture, and many were mistreated and abused.

In 2008, the Canadian government formally apologised for the system.