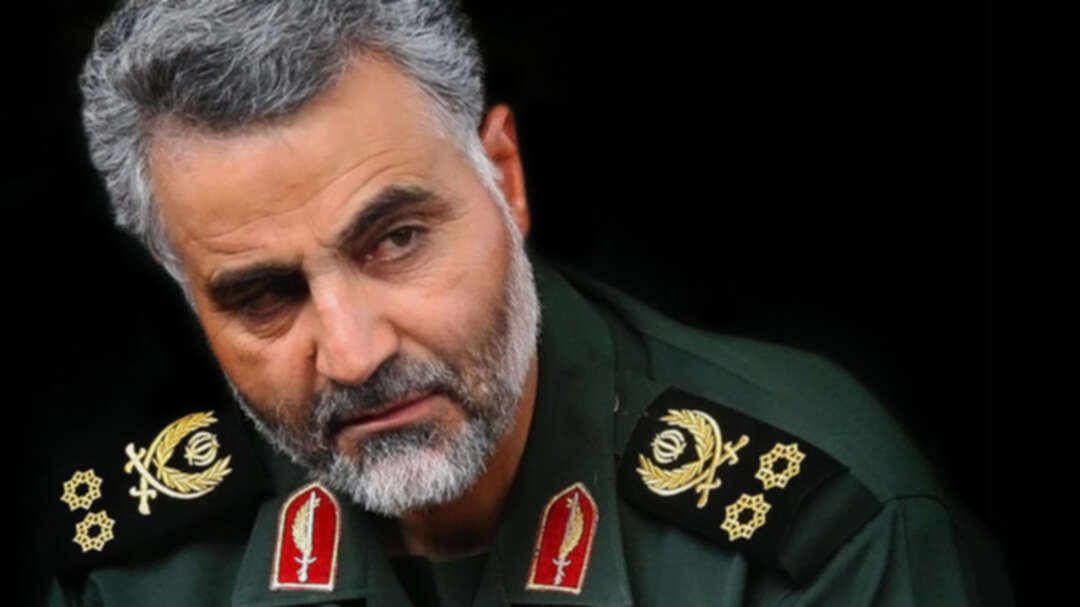 According to The Media Line, a linguist working for the US Defense Department was sentenced to 23 years in prison for delivering classified national defense information to aid a foreign government. Hizbullah

Mariam Taha Thompson, 62, formerly of Rochester, Minnesota in March pleaded guilty to passing classified national defense information to a Lebanese national, which she believed would be provided to Lebanese Hizbullah, designated as a foreign terrorist organization by the US.

According to court documents, Thompson worked as a contract linguist at an overseas US military facility where she received a top-secret government security clearance.

Thompson admitted that, beginning in 2017, she started communicating with her unindicted co-conspirator using a video-chat feature on a secure text and voice messaging application. Over time, Thompson developed a romantic interest in her co-conspirator.

In December 2019, while Thompson was assigned to a Special Operations Task Force facility in Iraq, the US launched a series of airstrikes in Iraq targeting Kata’ib Hizbullah, an Iranian-backed foreign terrorist organization, which led to the death on Jan, 3, 2020 of Iranian Revolutionary Guard Corps Quds Force commander Qasem Soleimani, as well as the founder of Kata’ib Hizbullah, Abu Mahdi al-Muhandis.

Following Soleimani’s death, the unindicted co-conspirator began asking Thompson to provide “them” with information about the human assets who had helped the United States to target Soleimani. Thompson admitted that she understood “them” to be Lebanese Hizbullah.

When she was arrested by the FBI on Feb. 27, 2020 in Erbil, Thompson had used her access to classified national defense information to provide her co-conspirator with the identities of at least eight clandestine human assets; at least 10 U.S. targets; and multiple tactics, techniques and procedures, according to the Department of Defense. Hizbullah