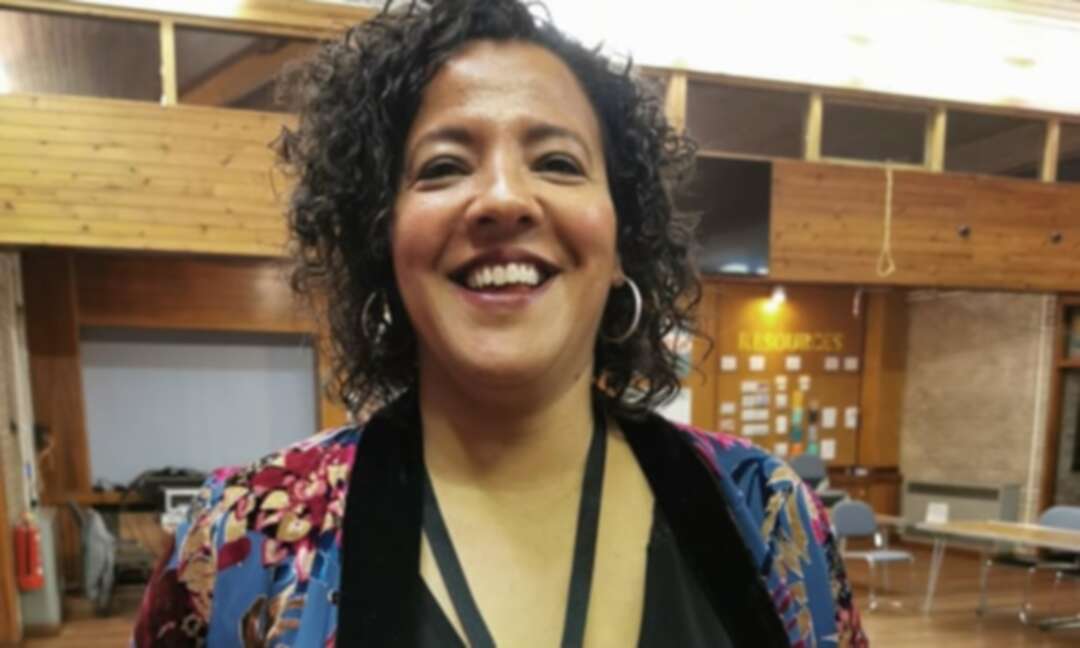 The Labour party has selected Joanne Anderson as its candidate to fight the Liverpool mayoral election on 6 May.

Anderson – no relation to the city’s former mayor Joe Anderson – is a Labour councillor in the city and a business consultant.

Speaking after her selection, she said when she was growing up in Liverpool in the 80s, particularly as a young black woman, the message that she received from Margaret Thatcher’s Britain was that she was “the bottom of the pile” and “wouldn’t amount to much”.

Anderson, 50, beat Anthony Lavelle, 25, another Labour councillor, to the nomination. He said he would campaign on her behalf, to “send a powerful message by electing not only the first female leader, but

It is the party’s third attempt to select a mayoral candidate after a previous chaotic shortlisting process when the original all-female shortlist was scrapped just before ballots were due to go out to party members last month.

The former candidates, Wendy Simon, Ann O’Byrne and Anna Rothery, all longstanding councillors in the city, were in effect barred from standing again, leading to a failed legal bid from Rothery to be reinstated on the ballot.

The election will fall just six weeks after a damning report found an “environment of intimidation” and a “dysfunctional culture” at Liverpool city council. The newly elected mayor will work alongside government-appointed commissioners for up to three years.

The selection process was triggered when Joe Anderson, who had been chosen to stand again, was arrested in December on suspicion of conspiracy to commit bribery and witness intimidation. He stood aside as mayor and was suspended from the Labour party.

Anderson was held as part of Operation Aloft, an ongoing investigation by Merseyside police into building and development contracts in Liverpool, which has led to the arrests of 12 people, including former council officers.

In a statement, Joanne Anderson said Liverpool was a proud, socialist city. “Last week, our city’s pride was knocked because of the actions of a few,” she said. She committed to drive improvements after the “serious failings” highlighted in the Caller report, placing social value and transparency at the heart of decision making.

She pledged to use the report as a springboard to provide a new, fresh approach, promising to build council housing and affordable homes if elected and regenerate Liverpool in a way that puts communities first.

Joe Anderson denies all charges but decided not to seek re-election in January, saying he did not want to distract from the positives of the city.

According to a report in the Sunday Times, the 63-year-old is taking court action in an attempt to seek public money to fund legal costs linked to his arrest. It is understood that Liverpool council have refused to pay his legal costs and Anderson is seeking a judicial review to overturn that decision.

On Monday, Joanne Anderson said the former mayor’s attempt to use council funds in this way was “both morally and ethically wrong”. She has been backed by Kim Johnson, MP for Liverpool Riverside. As the city’s only black MP, she said she was happy to support a “sister”, who has done “an awful lot of work around race equality and has a good reputation as a hard-working local councillor”.

Joanne Anderson, a business consultant who spent 10 years working for the Crown Prosecution Service on community engagement, has previously discussed facing financial difficulties as a single mother, which led to her claiming bankruptcy twice.

She was elected to represent Princes Park ward in 2019. Her relative inexperience as a councillor may serve her well in the upcoming mayoral battle. The corruption scandal, which revealed that the council may have squandered as much as £100m of public money, will mean that she has to work hard to regain the trust of voters in a city where 70 out of 90 councillors are Labour.

The Labour party has appointed former minister David Hanson to lead an internal review of the issues raised in the Caller report. He will be aided by Judith Blake, former leader of Leeds council.

In May, Liverpudlians will vote to elect a city mayor, local councillors and a metro mayor for Liverpool city region.

Despite praise for how the former mayor had managed the handling of the pandemic, including from the government, a Liverpool Echo poll of thousands of their readers last week found that 69% intended to change their vote in the impending elections after the publication of the council report.

Potential beneficiaries in a city that remains staunchly anti-Tory could be Richard Kemp, the leader of the Liberal Democrats on the council, or Stephen Yip, an independent candidate who runs a children’s charity.