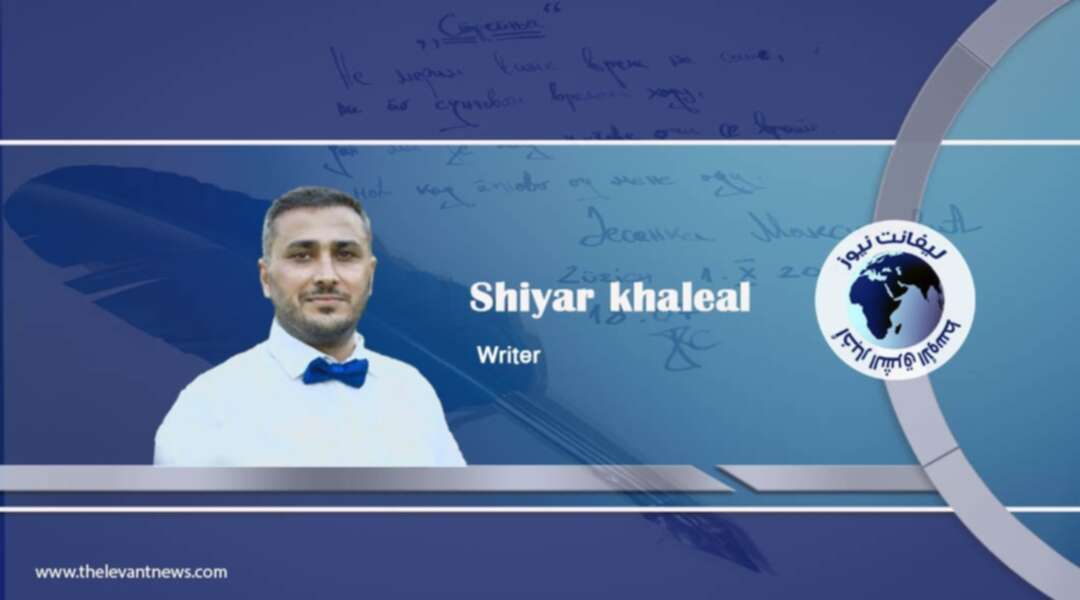 Amid Iraqi-Iraqi conflicts and the different political conflicts of the political parties and forces in Iraq with local and international powers, the President of the Kurdistan Region Nechirvan Barzani is paying an official visit to France at the invitation of the French President Emmanuel Macron who previously confirmed how important the Kurdistan Region is in the country's stability and the war on terrorism and extremist organizations.

Bilateral relations between Paris and Erbil are very close since the presidency of François Mitterrand when his wife Danielle Mitterrand played an instrumental role in the campaign for the no-fly zone over the Kurdistan Region in 1991 to prevent the Iraqi army from attacking the Kurds. That woman who established good relations between the Kurds and the French. These good relations has continued with the success of the Kurdistan Region in strengthening security and stability through fighting ISIS during the presidency of the former President Masoud Barzani and with the current one Nechirvan Barzani who is continuing resolving the pending political and military issues with the neighbouring countries.

Despite the adverse circumstances that France is going through because of COVID-19, Nechirvan Barzani is received today in Paris to discuss several issues about Iraq and the Middle East. Paris knows Iraq's issues are not resolved without Erbil the political, economic and military centre which is open to Europe and other countries interested in the Middle East. Paris trusts Nechirvan Barzani to resolve these issues with peace and dialogue.

This visit was organised after Barzani welcomed the initiative set up by the Iraqi Prime Minister Mustafa Al-Kadhimi. This initiative was on resolving the pending issues between the two governments of Iraq & the Kurdistan Region and starting a round of serious negotiations to restore security and stability between the two regions through inclusive national dialogue in the country.

The situation in Iraq in particular and the Middle East in general will clearly drive the French President to discuss the risk of Iran-backed Popular Mobilisation Forces which carried out several attacks in the Kurdistan Region and other parts of Iraq against Iraqi armed forces and the global coalition forces in Iraq. This happened together with the Turkish air and ground attacks against the Kurdistan Region under the pretext of fighting the PKK.

France always wanted to reinforce economical cooperation between Paris and Erbil through the revitalization of French companies in the Region and encouraging agriculture the thing that will promote tourism in Kurdistan. Experts in the Kurdistan Region's issues said that bilateral trade between France, Iraq and the Kurdistan Region increased by $ 280 million, and increased by 70% in 2019 and amounted to $ 800 million.

Since assuming office, Nechirvan Barzani has tried to open international channels of communication and cooperation with the world to strengthen security and stability in the region in parallel with the return of construction and the economic revival of the Kurdistan Region. There are several conflicts in the region to fail the efforts to open those channels with neighbouring countries and resolve the pending issues through dialogue and developing methodological and professional basis to solve them. All this meets with the French vision to come up with solutions close to all sides in Iraq & Syria and support the experience of the Kurdistan Region to be successful amid all these threats.