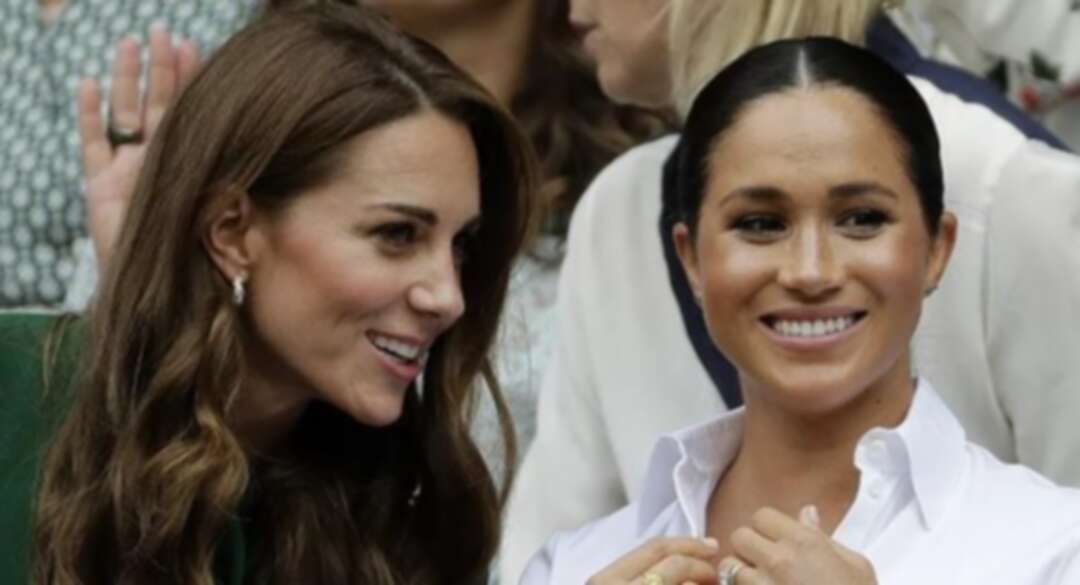 It is reported by Sputnik, citing the US Weekly that, Catherine, Duchess of Cambridge is doing her best to mend ties with Meghan Markle following Lilibet Diana’s birth and that she sent her sister-in-law presents and cards.

“Kate has been reaching out to Meghan a lot more since

Kate publicly said in early June that she “can’t wait to meet” the new addition to the royal family.

Prince Harry and William’s wives Meghan and Kate – respectively – have been pretty civil in public, but rumours suggest that they haven't been on good terms for a while. As the duke and duchess of Sussex stepped down from their senior royal posts last year, the relationship between the couples completely crumbled.

Relations between the Sussexes and Cambridges reportedly took a dive during Meghan Markle’s stint in Buckingham Palace, but they plunged even further after Prince Harry and his wife announced in January 2020 that they were stepping down from their senior royal posts to pursue “financially independent” lives.

The split wasn’t amicable and the couple have made this clear during several interviews with American media. As such, Harry and Meghan publicly accused "the Firm" of disregarding their mental health issues, while the duke also claimed his father Prince Charles and brother William are “trapped” in the institution.  Cambridge

Meanwhile, Markle said in the Sussexes' bombshell interview with Oprah Winfrey that aired in March that Kate made her cry ahead of her May 2018 wedding over a disagreement regarding flower girl dresses. However, the British media claimed at that time that it was in fact Meg who left her future sister-in-law in tears.

“It was a really hard week of the wedding. And she was upset about something, but she owned it, and she apologised. And she brought me flowers and a note, apologising,” Markle told the top US host.

The Duchess of Sussex didn’t travel with her husband to the UK for Thursday's unveiling of Princess Diana’s statue, and Kate Middleton is also not expected to attend the small event due to COVID restrictions. However, both brothers will take part in the ceremony, reuniting for the first time since Prince Philip’s funeral in April – there's no doubt that the UK media will be watching them closely.  Cambridge

After It Were Resumed Under Trump's Presidency, US Stops Federal Executions In Response To Injustices Against Indigenous People, Ten Churches Vandalised In Canada