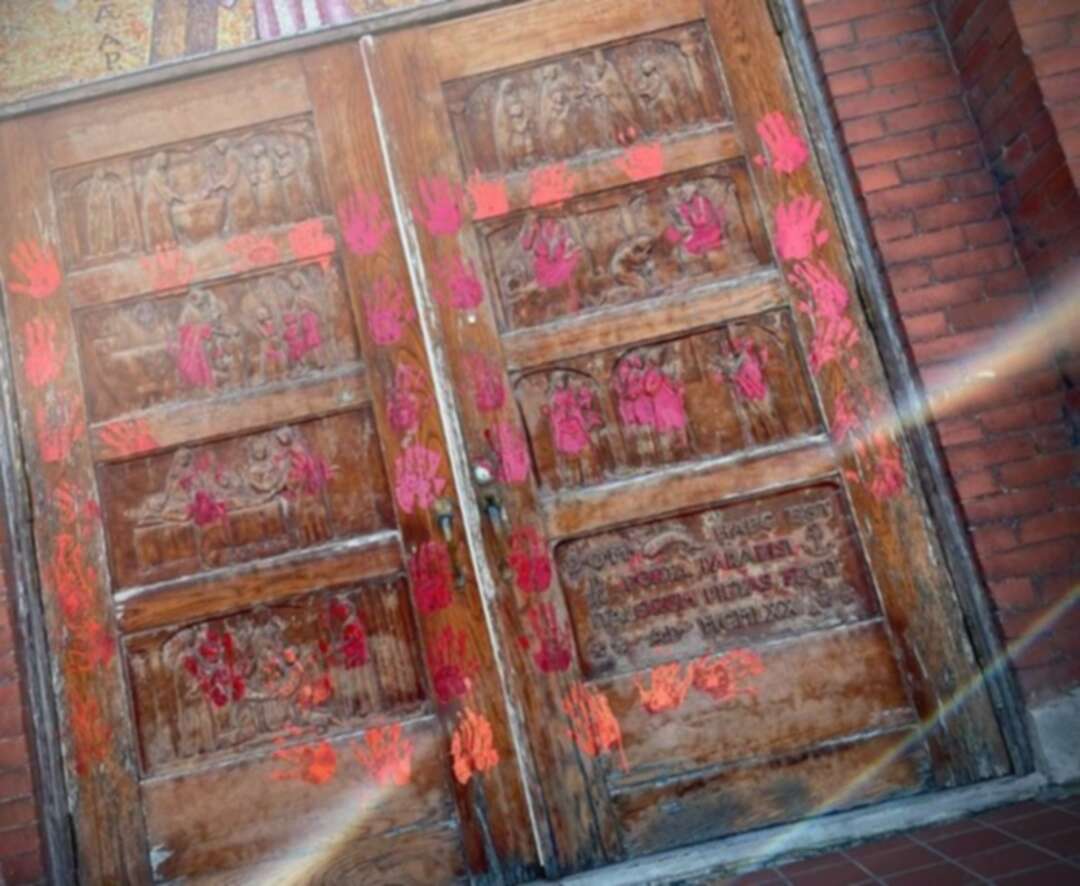 BBC reported that ten churches have been vandalised in Alberta, Canada, in attacks that police have linked to anger over historic injustices against indigenous people.

Investigators in the province said orange and red paint was daubed on the churches in the city of Calgary.

The premier of Alberta said the attacks were "appalling".

It comes after unmarked graves were found around former church-run residential schools that indigenous children were once forced to attend.

The grim discoveries prompted some calls for national celebrations in honour of Canada Day on 1 July to be cancelled.

According to BBC, Alberta's Premier Jason Kenney, said on Thursday one of the vandalised locations was an African Evangelical Church in the city of Calgary.

He said its congregation was made up entirely of former refugees who fled countries where churches are often vandalised and burned down.

"These folks came to Canada with the hope that they could practise their faith peacefully," tweeted Mr Kenney, a Conservative. "Some of them are traumatised by such attacks.

"This is where hatred based on collective guilt for historic injustices leads us. Let's seek unity, respect & reconciliation instead."

Calgary Police said the incidents happened sometime between Wednesday night and Thursday morning, and that "the locations vandalised are all part of the Christian faith".

One of the places of worship had a window smashed so paint could also be thrown inside, they said.

The police statement said the paint was daubed in handprints and included the number "215", which investigators are linking to "very dark part of our history" - Canada's residential school system.

The government-funded compulsory schools were run by religious groups in the 19th and 20th Centuries with the aim of assimilating indigenous youth.

In May the remains of 215 indigenous children - students of Canada's largest residential school - were found in unmarked graves in the province of British Columbia. Several Catholic churches were set on fire last month in the western province in indigenous communities.

The police department said it was committed to doing its part in addressing the "reconciliation effort" and "generational trauma".

But the statement added: "Vandalism like this is not just illegal - it serves to create further division, fear and destruction in our city." Churches Vandalised

The Duchess of Cambridge Tries Her Best To Mend Ties With Meghan, Media Says Bangladesh elephants rescued after fleeing into Bay of Bengal