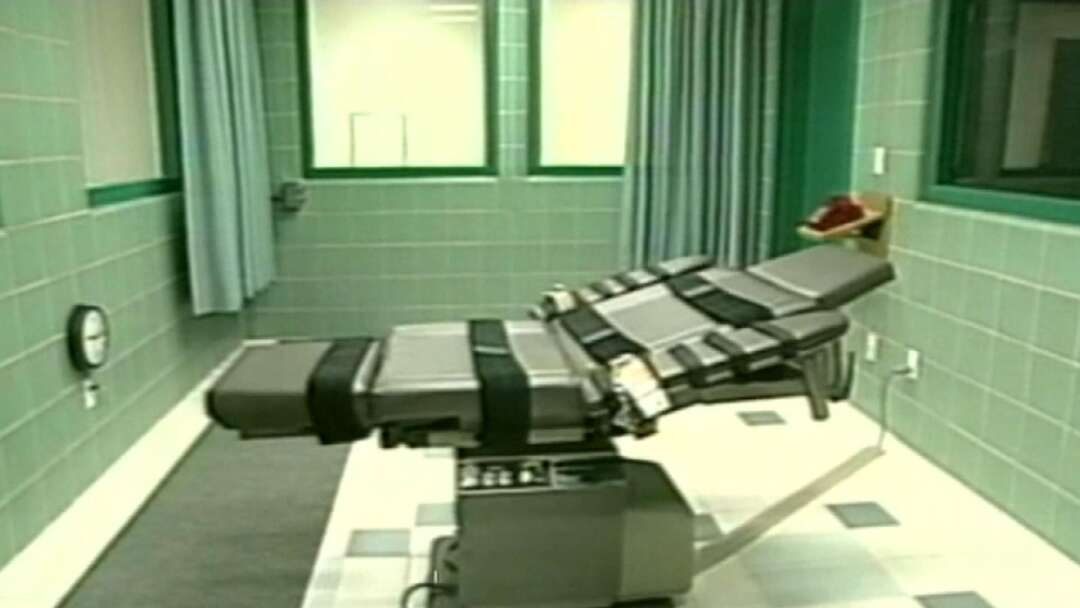 Sky News reported that the US has stopped federal executions while its justice department conducts a review. The decision came after Donald Trump oversaw 13 federal executions during his last six months as president. Federal Executions

Federal executions were resumed under Donald Trump's presidency last July after a 17-year pause, and he oversaw more of them than any other president in more than 120 years.

During his last six months in office, there were 13 federal executions.

Sky News reported, citing Attorney General Merrick Garland as saying on Thursday night that, the new moratorium would allow the Department of Justice to look at its policies and procedures.

"The Department of Justice must ensure that everyone in the federal criminal justice system is not only afforded the rights guaranteed by the Constitution and laws of the United States, but is also treated fairly and humanely.

"That obligation has special force in capital cases."

Under Mr Trump, the Bureau of Prisons stopped using a three-drug protocol for executions due to a shortage of an anaesthetic called sodium thiopental.

Instead it moved to a single drug protocol with pentobarbital, which rapidly destroys capillaries in the lungs, according to autopsies on executed inmates. Federal Executions

Mr Garland said that the review would look at issues including use of pentobarbital and the "risk of pain and suffering associated" with it.

The last person to be executed was Dustin Higgs, who was put to death in Indiana less than a week before Mr Trump was replaced by Joe Biden.

Support for the death penalty peaked in the mid-1990s but has fallen since, and most polls put it at around 55%, according to the Death Penalty Information Center.

But she called on Mr Biden to commute the sentences of the 46 people still on federal death row.

"We know the federal death penalty system is marred by racial bias, arbitrariness, over-reaching, and grievous mistakes by defence lawyers and prosecutors that make it broken beyond repair," she said. Federal Executions

Labour's Candidate Wins UK By-Election In Batley And Spen The Duchess of Cambridge Tries Her Best To Mend Ties With Meghan, Media Says