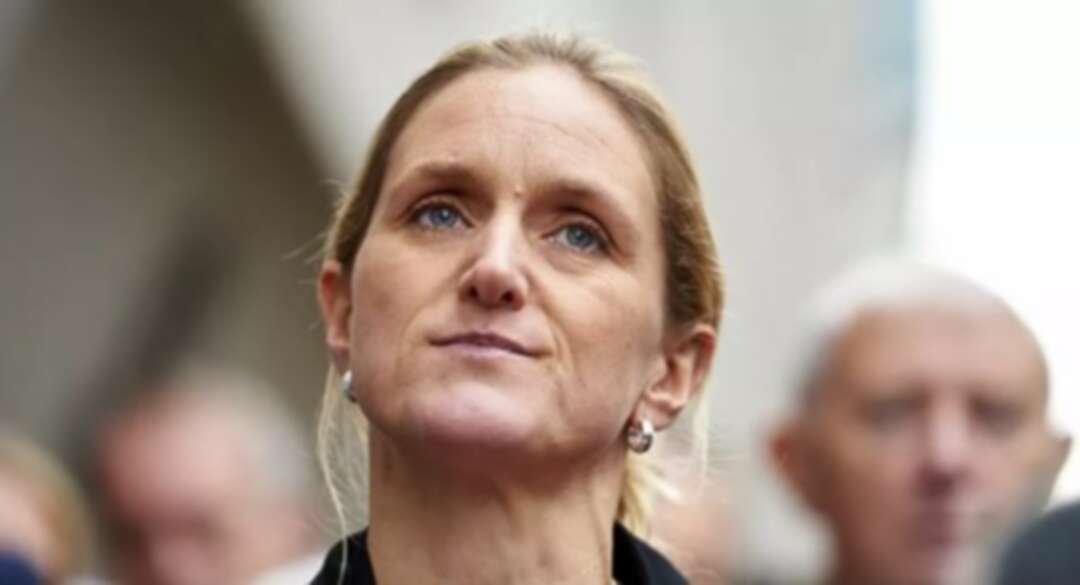 According to Sputnik, the UK Labour candidate Kim Leadbeater won the Batley and Spen by-election, holding on to her West Yorkshire seat. ​Labour received 13,296 votes, narrowly defeating the Tories, who received 12,973.

The Batley and Spen contest was an important challenge for UK Labour leader Sir Keir Starmer, after the party's defeat in Hartlepool.

The Sputnik reported, citing Leadbeater as saying that, “I'm absolutely delighted that the people of Batley and Spen have rejected division and they've voted for hope."

A by-election was held in the UK parliamentary constituency of Batley and Spen after the resignation of the previous MP Tracy Brabin. According to Kirklees Council, the turnout was only 47.6%.

Kim Leadbeater is the sister of Jo Cox, a Labour MP who was murdered on 16 June 2016. Jo Cox was shot and stabbed multiple times by a gunman in West Yorkshire. Cox was airlifted to hospital, where she died of her injuries.

Figures Show Rise In Number Of People Sleeping On The Streets Of London After It Were Resumed Under Trump's Presidency, US Stops Federal Executions