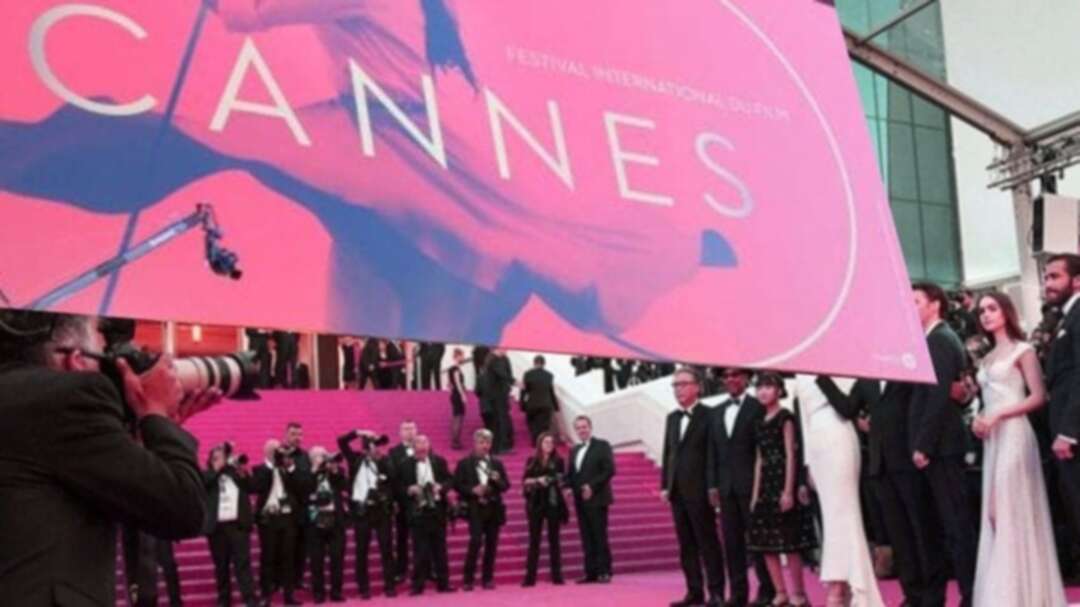 The organizers of the 74th Cannes Film Festival of this year want to turn the page of 2020 as the festival was canceled due to Corona pandemic. The festival, running from July 6 to 17, features various films genres, and hosts prominent gusts as Nani Moretti, Jacques Audiard, and  Apichatpong Weerasethakul. Cannes Film Festival

A slew of past Palme d'Or winners and arthouse favourites are set to return to Cannes as organisers announced the official selections for the competition on Thursday.

Among the 24 directors whose films are heading to the Cote d'Azur are Sean Penn for his new film "Flag Day", Italy's Nanni Moretti with "Tri Piani" and France's Jacques Audiard with "Les Oympiades".

Usually slated for May, this year the festival was delayed until July. France will have lifted the evening Covid-19 curfew by then, although travellers may still face quarantine measures, including those from Britain.

Festival director Thierry Frémaux said there will be the usual parties and dinners as well as events to give holidaymakers on the Cote d’Azur a chance to enjoy the event, such as screenings on the beach. Cannes Film Festival

Covid-19 precautions will still be in force, however. “We won’t be kissing at the top of the

Here are the 24 films competing for the prestigious Palme d'Or prize, to be awarded by a jury headed by US director Spike Lee.

- "The French Dispatch" by Wes Anderson, US

- "A Hero" by Asghar Farhadi, Iran

- "Les Intranquilles" (The Restless Ones) by Joachim Lafosse, Belgium

- "The Worst Person in the World" by Joachim Trier, Norway

- "Compartment No 6" by Juho Kuosmanen, Finland

- "The Story of My Wife" by Ildiko Enyedi, Hungary