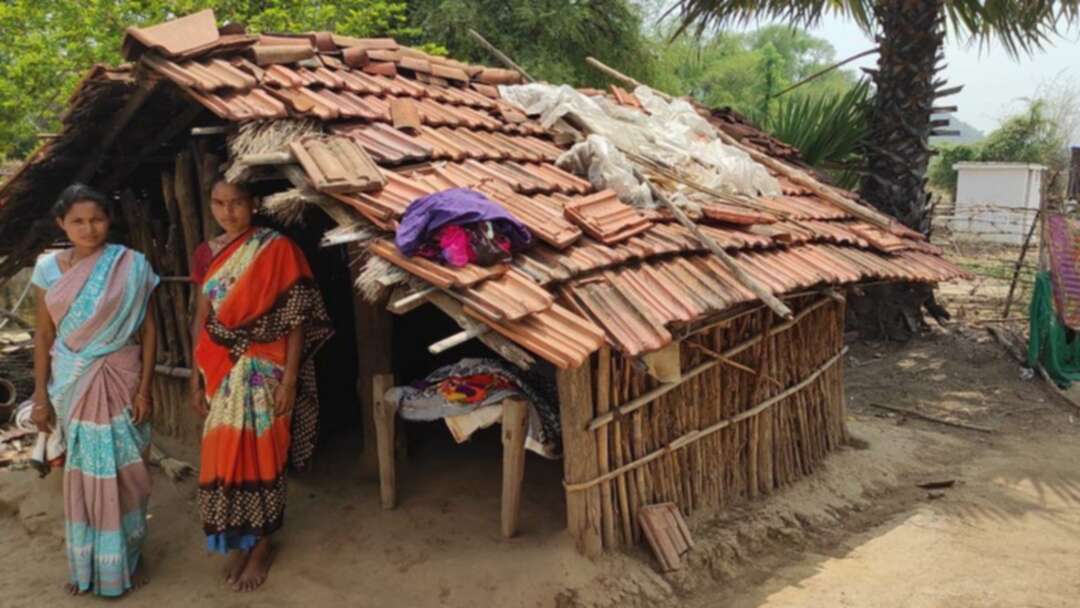 In India, periods have long been a taboo, with menstruating women considered impure and forced to live under severe restrictions. They are barred from social and religious functions and denied entry into temples, shrines and even kitchens. But the exclusion to “period huts” the women of Gond and Madia tribes in Gadchiroli face is extreme. Indian Women

As the period’s date approach, women would go to mud and bamboo huts with a thatched roof has no door or windows and lacks even the most basic facilities. For bathing or washing clothes, they walk to a river.

The tradition could not be changed because "it's been decreed by our gods", according to one villager.

Religion and tradition are often cited as main reasons for justifying restrictions, but increasingly, urban, educated women have been challenging these regressive ideas.

Their traditional beliefs mean they have to spend five days every month in a hut, located mostly on the outskirts of the village on the edge of the forest. They are not allowed to cook or draw water from the village well and have to depend on food and water delivered by female relatives. If a man touches them, he has to immediately bathe because he too becomes "impure by association".

Women face death and danger while in "period huts". Dilip Barsagade, president of Sparsh, a local charity said to BBC, "One woman died from a snake bite, another was carried away by a bear, a third was running high fever".

The huts are unbearable in hot weather and infested with mosquitoes; in the winters, it would be freezing cold; and during the rains, the roof would leak and puddles would form on the floor. Sometimes, stray dogs and pigs would also come in. 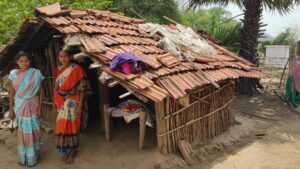 life in the Tukum village where women used to menstruate in huts, becomes a lot easier. Modern period huts are built last year. They provide women a safe space now.

This can’t be the answer as women need physical and emotional support during menstruation which is only available at home, Mr Barsagade told BBC, but resistance is not easy, and change wouldn’t come overnight. Indian Women

The 74th Cannes Film Festival of this year runs from July 6 to 17 AP Exclusive: US taps groups to pick asylum-seekers to allow into country