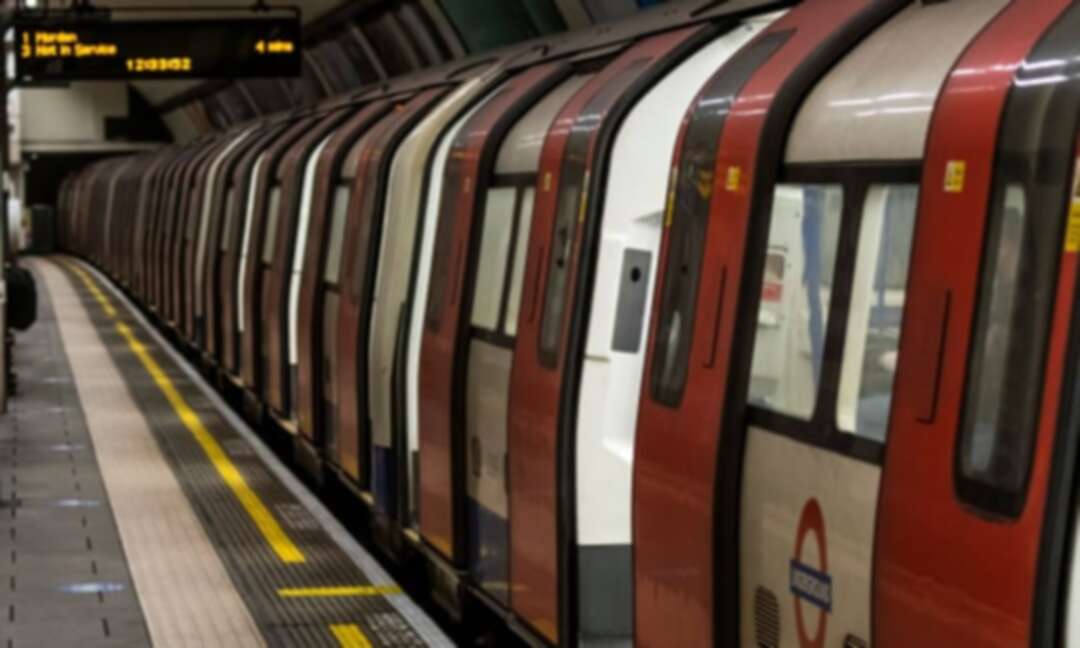 Before the coronavirus pandemic, about 70% of Transport for London’s income came directly from fares.

About £500m will support London’s Covid-hit tube, train, bus and tram network until after May elections

Transport for London (TfL) and the government have agreed emergency funding worth about £500m to support the capital’s tube, train, tram and bus network through the pandemic until after the May local elections.

London’s transport is heavily dependent on fare income, particularly from the tube, which has declined dramatically because of the coronavirus.

The transport secretary, Grant Shapps, said the settlement was extending the deal made in November on the same terms, until a long-term agreement could be made with the newly elected mayor – at a point when, under the government’s roadmap, non-essential retail and other parts of the economy should be open and transport demand could be considered.

An initial payment of £260m will be topped up with a further grant based on actual revenues, a figure TfL estimates will be about £225m.

Shapps said it would mean more than £3bn had been given to TfL since March 2020 “under the condition that the network must make efficiency savings so it can reach financial sustainability as soon as possible”.

TfL has been forced to raise fares above inflation and the Labour mayor, Sadiq Khan, has threatened to bring in further road charges to balance the books, in a political standoff since the start of the pandemic that has jarred with the Conservative government’s £10bn bailout of national rail.

A TfL spokesperson said: “We continue discussions with the government on our need for further financial support and a long-term capital funding deal.”

Khan said: “This seven-week extension will enable TfL to carry on running the safe, reliable and frequent services that will be vital as lockdown restrictions begin to ease.

“These discussions will continue as it is essential that TfL has further financial support and a long-term capital funding deal that will allow it to support a strong and robust recovery for London and the UK.”Before the pandemic, about 70% of TfL’s income came directly from fares, with grant income worth £700m a year from central government phased out between 2015 and 2019.

Extensions of emergency funding for other urban transport systems around the country were announced at the weekend, with £16m for Manchester’s Metrolink, and £17m shared between Tyne and Wear, Sheffield, West Midlands and Nottingham’s tram and light rail networks.

Stephen Edwards, the lead board member on light rail for the Urban Transport Group, said: “We are currently in dialogue with government over the scale and duration of recovery funding that will be needed beyond this further tranche of emergency funding, given that pre-pandemic levels of patronage are unlikely to quickly return and the need to ensure that light rail and tram systems can play their full part in a green and just recovery from Covid-19.”