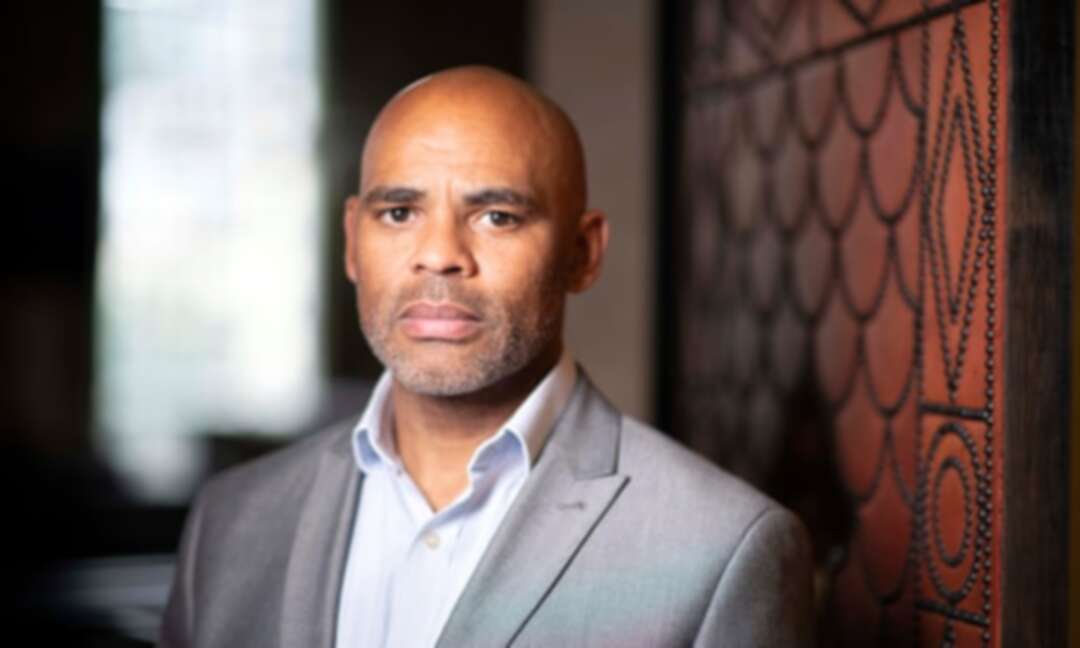 The Bristol mayor, Marvin Rees, says the lawlessness would be ‘used as evidence and promote the need’ for the police, crime, sentencing and courts bill.

The Avon and Somerset chief constable has expressed concern that the scenes of violence in Bristol, in which 20 officers were injured, could be repeated in the city and elsewhere in the country in the coming weeks.

Seven people have been arrested so far following the “kill the bill” demonstration in Bristol, which included protesters stoning a police station and setting fire to police vehicles, but Andy Marsh said the force was hunting scores more. The police are due to release the first images of suspects on Monday evening.

Marsh took part in a conference call with the home secretary, Priti Patel, and the Metropolitan police commissioner, Cressida Dick, on Monday morning.

“We’re all worried,” he told the Guardian. “We’ve talked about reflections on what happened in Bristol and what we need to do to reassure communities and keep our communities safe in Bristol and across the country. Over the next few weeks it’s a very difficult time in policing.”

Marsh called the scenes “criminality and thuggery” and said “hundreds or thousands” of criminal acts took place in Bristol on Sunday night and Monday morning. He said: “We know these groups come from across the whole country. We know they are connected. I imagine some

The chief constable confirmed that the protest had included one person defecating at the feet of officers. “They were disgraceful scenes. People will draw their own conclusions.”

Marsh said one of those injured suffered a collapsed or punctured lung after being stamped on, and the other had broken bones. He added: “Neighbourhood officers, police community support officers were trapped inside this building with people on the roofs firing fireworks at them, hurling projectiles at them.”

Marsh said up to 3,000 people had taken part in demonstrations against plans to give police increased powers to shut down peaceful protests. He said they included a group of up to 500 people “who really were intent on violence, damage and criminality”.

After 6pm on Sunday evening, they began throwing stones at Bridewell neighbourhood police station in central Bristol. Marsh said 12 police vehicles had been damaged and the station’s toughened glass windows had been broken. By Monday lunchtime, workers were still clearing up the area.

Marsh defended the policing of the demonstration. He said the group that had been sitting down creating a scene outside the Bridewell police station had been, by the assessment of his team, looking for a trigger to provoke a violent response.

Politicians of all sides have condemned the violence. The home secretary, Priti Patel, said “thuggery and disorder” would not be tolerated. The shadow home secretary, Nick Thomas-Symonds, described the scenes as “awful” and “shocking”, tweeting: “There is no excuse whatsoever for this violence. Thinking of those officers who have been injured, and their families, and wishing them a swift recovery.”

Bristol mayor, Marvin Rees, said the violence was counterproductive to the campaign against the government’s plans to give police more powers against protesters as part of the police, crime, sentencing and courts bill.

He told BBC Radio 4’s Today programme: “I am from communities who are disproportionately likely to be on the receiving end of the criminal justice system and receive unfair treatment. What they have done has done nothing to make me, and people like me, safer. This was selfish self-indulgence, self-centred violence.”

Rees said that rather than stopping government plans to increase police powers, the “lawlessness on show” would be “used as evidence and promote the need for the bill”.

Speaking to ITV’s Good Morning Britain, he said: “I draw a hard line between those people out smashing up my city yesterday and the bill. They’ve got nothing to do with the bill.

“Experience would suggest that there are a group of people running around the country looking for any opportunity to enter into physical conflict with the police or representatives of what they see as the establishment, whether it’s the bill, whether it’s some other protest, they’ll take the opportunity. Let’s do the debate around a bill, justice, and not attach it to these people who’ve gone out and tried to smash up my city.”

However, there was also some support for the protesters. Rachel Legg, a 51-year-old carer who witnessed but did not take part in the violence at the police station, said: “I’m not surprised. They all seemed to be in their 20s. That is an angry generation.

“They are facing a planet that is dying, a home secretary that wants to hang people, the rent in Bristol is horrendous and they have no job prospects. It’s not about a bunch of thugs taking part in a protest, there’s a bigger picture people need to understand. Nobody is looking after this generation.”