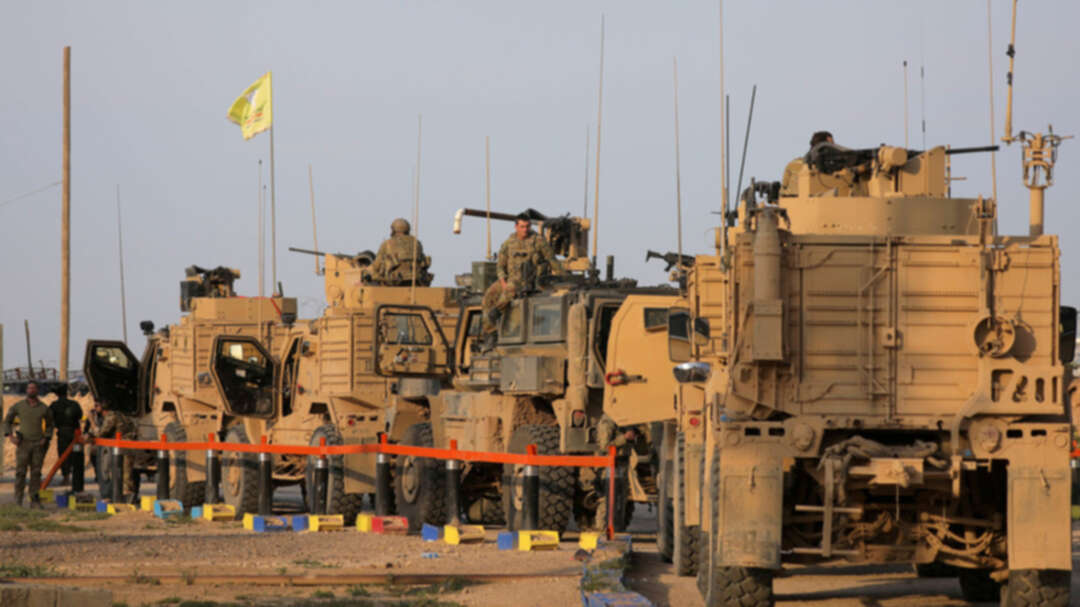 American mechanized forces have begun deploying at Syrian oil fields, ostensibly to stop the remnants of Islamic State from seizing them, and will respond with “overwhelming force” to protect them.

Following the withdrawal of US forces from northern Syria earlier this month, and the killing of Islamic State (IS, formerly ISIS) leader Abu Bakr al-Baghdadi on Saturday night, American forces in Syria apparently have a new mission: protect the oil.

Secretary of Defense Mark Esper said at a press conference on Monday that American mechanized forces have already deployed to protect oil fields in eastern Syria. The mission, on its surface, aims to keep these oil fields in the hands of the Kurdish-led Syrian Democratic Forces, Washington’s former allies in the fight against IS.

The American troops, he said, will “respond with overwhelming military force against any group who threatens the safety of our forces there.” When asked whether the US would potentially respond with force against Russian or Syrian forces, Esper simply responded “yes.”

Esper’s apparent threat comes hot on heels of Moscow accusing the US of facilitating the oil smuggling in Syria. Russian Defense Ministry spokesperson Major General Igor Konashenkov called the US oilfield operation “state-sponsored banditry,” and accused Washington of leaving its forces there to help oil smugglers pillage Syria’s national resources. The ministry published aerial images on Saturday, that it claims show crude oil being smuggled out of the country “under the strong protection of the US.”

Though much noise has been made about protecting the oil fields from the remnants of IS, the shattered jihadist group has not made any moves towards seizing them. Asked whether the fields and the American forces there were under any threat, Esper replied “not at this time.”

President Trump had previously promised to bring all of the 1,000 or so US troops in Syria home, after the withdrawal from the country’s north. However, some will be moved to Iraq, while more will now remain behind at the oil fields. It is still unclear how many troops will stay in Syria.