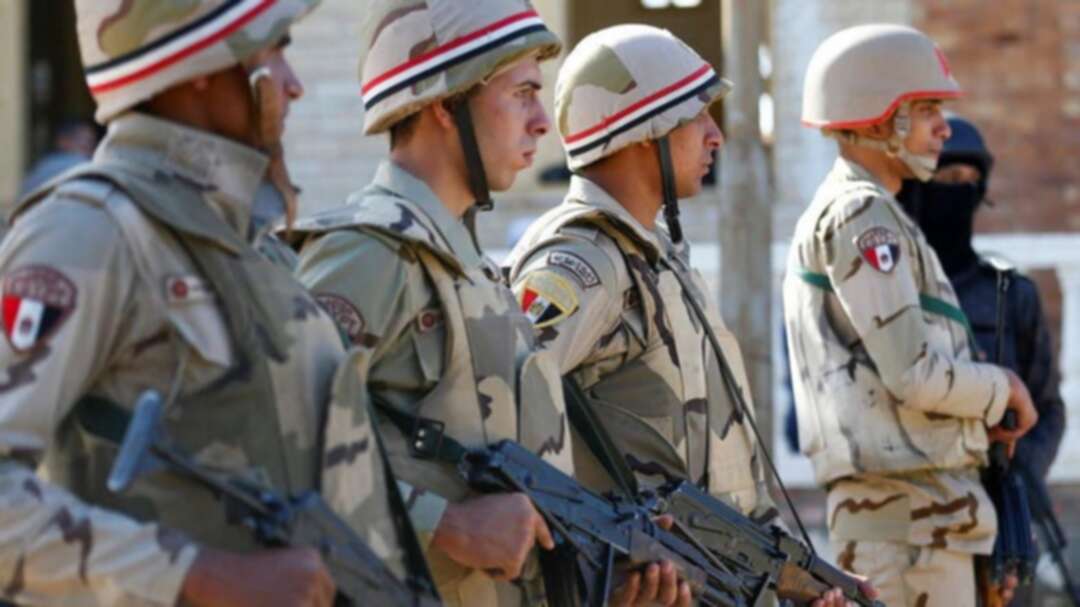 Egyptian officials say a police conscript has been killed in a militant attack in the restive northern part of the Sinai Peninsula. (File photo Reuters)

Egyptian officials say a police conscript has been killed in a militant attack in the restive northern part of the Sinai Peninsula.

They say the attack, which took place late on Monday in the town Sheikh Zuweid, also wounded three other policemen who were taken to a nearby hospital for treatment.

Separately, the officials say security forces killed 13 suspected militants in a raid on Tuesday in the Mediterranean coastal city of el-Arish’ el-Obour neighborhood.

They say police found weapons and explosives in the hideout, and forensic teams are now identifying the bodies. The officials spoke on condition of anonymity as they weren’t authorized to talk to reporters.

Egypt has battled an insurgency led by an ISIS affiliate for years in Sinai, which occasionally spills over to the mainland.

Germany charges two Syrians with crimes against humanity: Prosecutors Syrian oil: US troops being deployed will strike at ANY force challenging occupation – SecDef