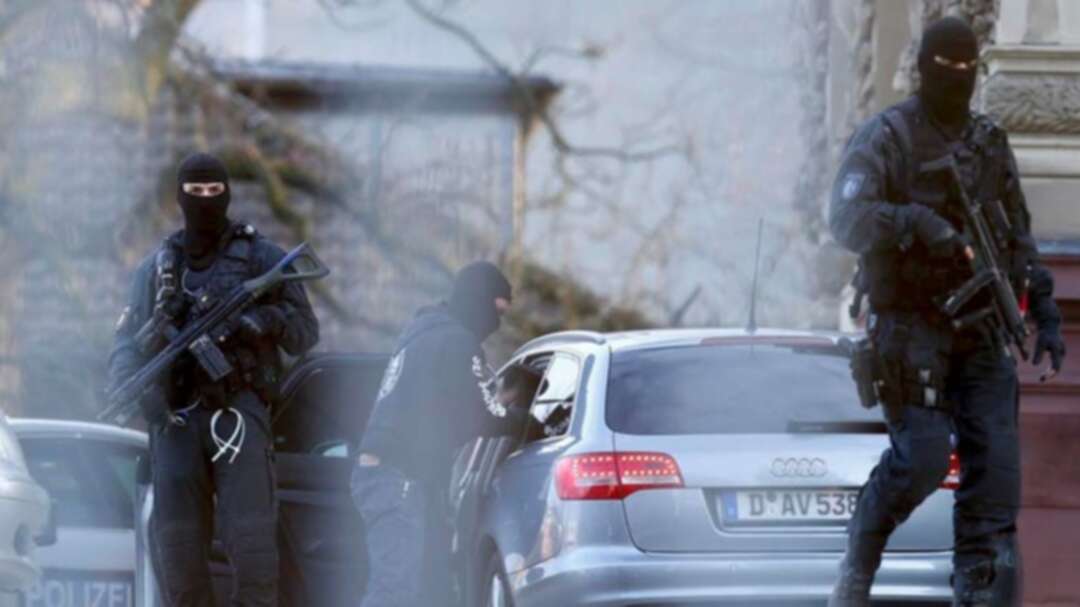 The two men were arrested in February together with a third suspect in France in a coordinated operation by German and French police, the federal prosecutor's office in the German city of Karlsruhe said.