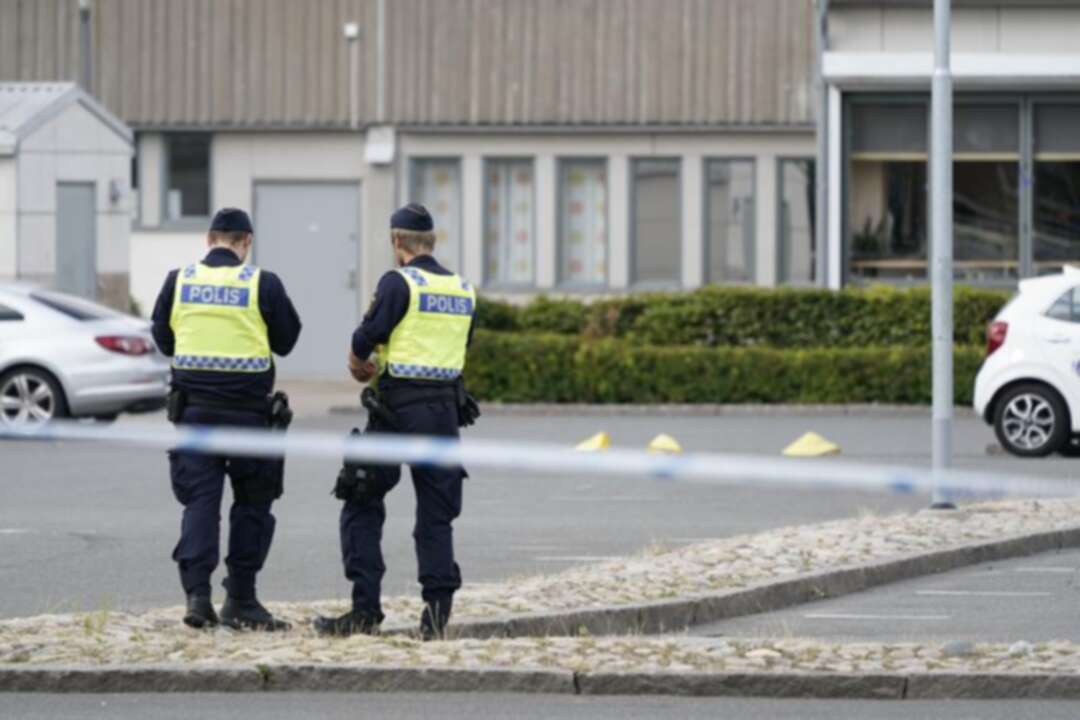 According to the AP, Sweden police said at least three people have been wounded in a shooting in the southern Swedish city of Kristianstad. Local media added that no suspects have been detained yet.

The AP reported Swedish police received an alert Tuesday afternoon that several loud bangs were heard in one of the districts of the city. Police soon arrived at the scene with several patrols.

According to preliminary information, at least three people were taken to hospital with suspected gunshot wounds, Swedish police say. A man in his 20s, a man in his 30s and a woman in her 60s have serious injuries, according to police, who added there’s a possibility the number of wounded will still rise.

The police investigation is focused on finding where precisely the shooting took place, as there were reports of shots being fired around the city and its surrounding areas. 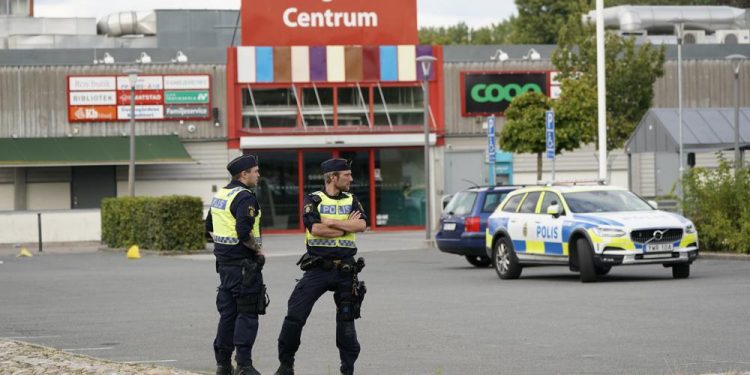 Poolice stand at the scene of a shooting incident, in the Nasby area, of Kristianstad, Sweden, Tuesday, Aug. 3, 2021. Police say that at least two people have been injured in a shooting in the southern Swedish city of Kristianstad. Swedish police received an alert on Tuesday afternoon that several loud bangs had been heard. According to preliminary information, no one was killed. (Johan Nilsson/TT News Agency via AP)


The Swedish newspaper Expressen reported that one or more perpetrators left the main scene of the shooting by motorcycle. Police wouldn’t confirm that information.

There was no immediate information on the cause of the shooting, but it comes amid a rise in gun violence in the Scandinavian nation.

A report by the Swedish national council for crime prevention said earlier this year that Sweden is the only European country where fatal shootings have risen significantly since 2000, primarily because of the violent activities of organized criminal gangs.

“We are currently working to get an overview of how many are injured. An ambulance has been called to the scene,” police spokesman Richard Lundqvist was quoted as telling local newspaper Sydsvenskan.

On Monday evening, there were also reports of shootings in the same area in Kristianstad, the Swedish news agency TT reported.