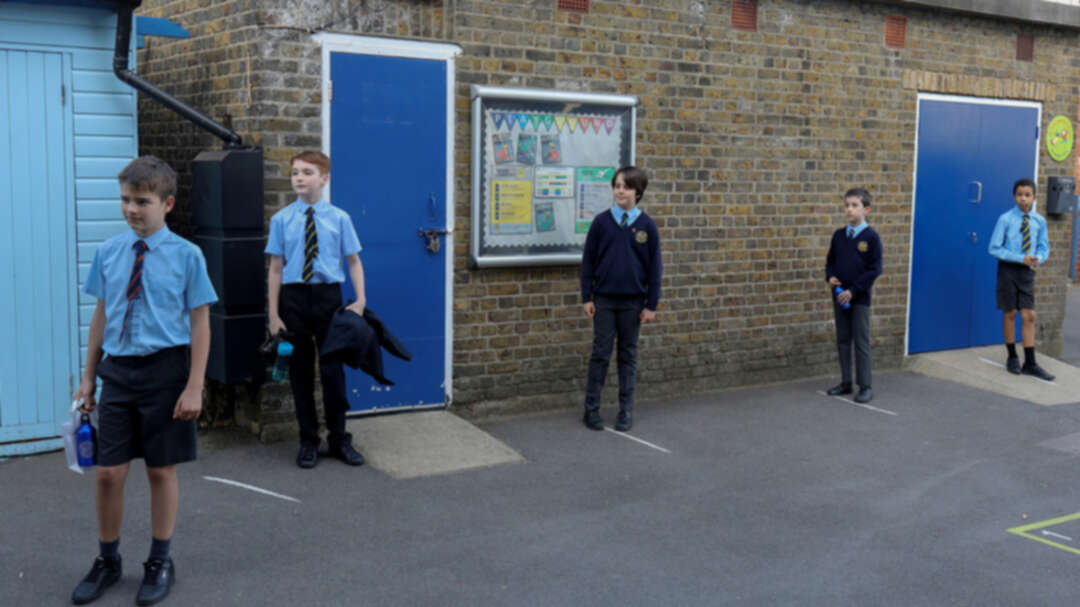 According to the RT, a new study has found that prolonged illness from Covid among minors is uncommon, reaffirming data showing that the virus is rarely deadly for children. The findings come as the UK prepares to start giving teens the shot. Coronavirus

The RT said the research, conducted by King's College London scientists, revealed that children aged between 5 and 17 who test positive for coronavirus typically recover in less than a week.

It added, headaches and tiredness were the most common symptoms observed, according to their paper, which was published on Tuesday in the Lancet.

Using data provided by parents to a non-profit group that supports Covid research, the study examined medical information collected from 1,734 minors who developed symptoms and tested positive for the virus between September 2020 and February 2021.

The Russian media outlet reported that the researchers said they were “reassured” to find that fewer than one in 20 of those with the virus exhibited symptoms for four weeks or more. Incidences in which children showed symptoms for more than eight weeks were even rarer, being recorded in one in 50 cases.

The scientists also examined cases where children had symptoms but tested negative for coronavirus. Only a handful of subjects remained symptomatic for 28 days or more.

The main takeaway from the study is that it’s uncommon for children to suffer from prolonged illness after getting Covid, Emma Duncan, professor of clinical endocrinology at King's College London, said. She also stressed that it would be ill-advised to focus only on Covid-linked sickness among children.

“We need to be looking after all children who have protracted illnesses, irrespective of whether that illness is Covid-19 or anything else,” the researcher noted. 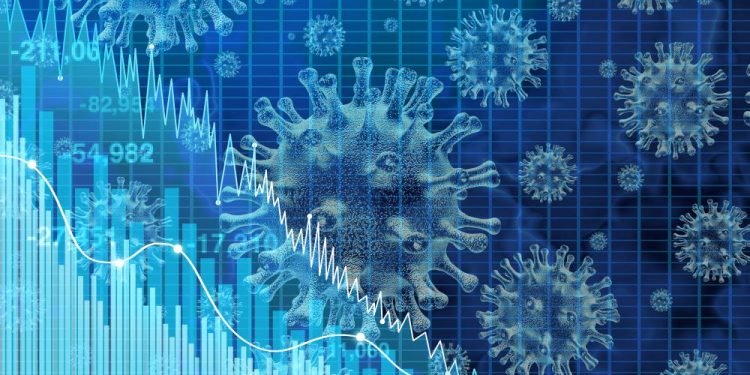 Although the data used in the study was more than six months old, the findings seem consistent with the current figures regarding Covid among British youth. While some experts have suggested that the more transmissible Delta variant may pose a greater risk to the general public, the disease continues to have an almost non-existent impact on mortality among children. In the first 12 months of the pandemic, NHS data shows only 25 under-18s died from the illness.

While the study seems to caution against overstating the virus’ effect on children, there may be limitations to accurately gauging Covid infections among young Britons: last month it was revealed that pupils in the UK were applying orange juice to Covid lateral flow test kits in order to test positive for the virus and get a two-week holiday from school.

The study coincides with reports that the British government is preparing to approve Covid jabs for 16- and 17-year-olds. According to the Telegraph, Downing Street is expected to update its advisory to include teens in the nation’s inoculation drive. The youngsters will be urged to get the Pfizer or Moderna vaccines, the outlet reported, citing a government source.

The British government had previously signaled that jabs would only be offered to vulnerable 12- to 15-year-olds and those nearing their eighteenth birthday.

The reported U-turn would mean that the UK is joining the United States and European states that have already begun to vaccinate minors as young as 12.

Sweden shooting: At least 3 wounded amid rise in gun violence in the Scandinavian nation 17 Bangladeshi guests died at wedding party after being struck by lightning