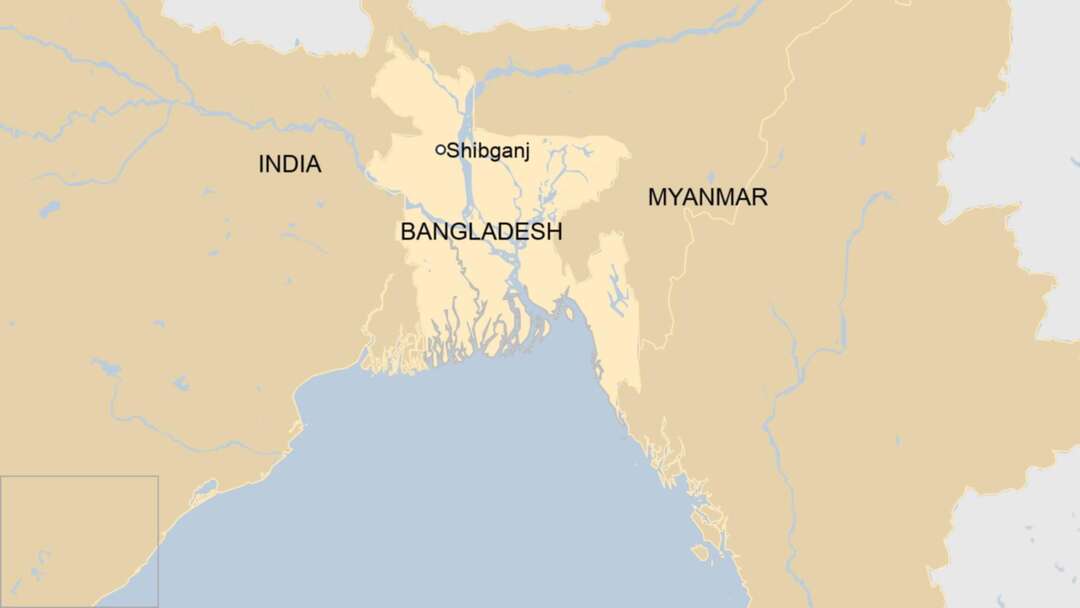 The BBC reported that local officials in Bangladesh said at least 17 members of a wedding party have died after being struck by lightning.

The British BBC reported, fourteen other people, including the groom, were injured. The bride was not with the wedding party.

It said, the party was disembarking from a boat at the riverside town of Shibganj, heading towards the bride's house, when they were caught in a thunderstorm.


Every year, hundreds of people across South Asia are killed by lightning.

In 2016, Bangladesh declared lightning strikes a natural disaster when more than 200 people died in the month of May alone, including 82 people on a single day.