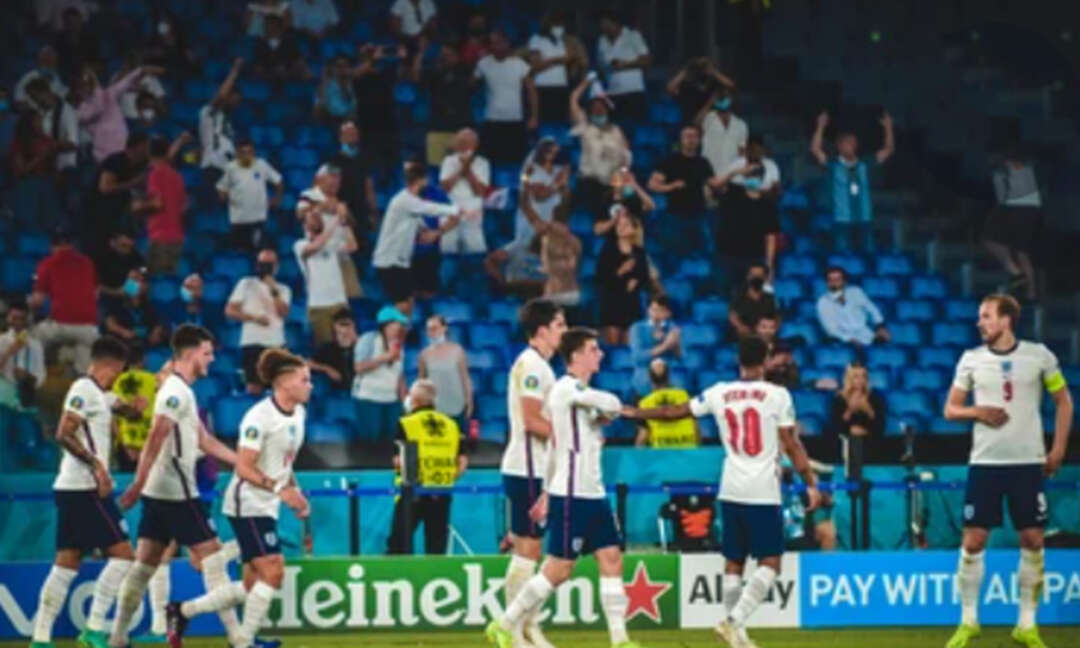 The Sky News reported police have arrested 11 people in connection with the online racial abuse of England players after the Euro 2020 final. British police

According to the Sky News, Marcus Rashford, Jadon Sancho and Bukayo Saka were targeted by racist social media posts after missing penalties against Italy last month.

It added, three live in London and two in Christchurch, Dorset. The others are from Runcorn, Cheshire; Sale, Greater Manchester; Folkestone, Kent; Reading; Shrewsbury and Worcester.

They have all either been released under investigation pending further enquiries or bailed to return at a later date.


The UK Football Policing Unit said that of 207 social media posts deemed to be criminal, 34 of the accounts were in Britain and 123 in other countries. The details of those outside the UK have been passed to the relevant countries.

Social companies have yet to provide information about the other 50 account holders.

Chief Constable Mark Roberts, National Police Chiefs' Council football policing lead, said: "There are people out there who believe they can hide behind a social media profile and get away with posting such abhorrent comments.

"They need to think again."

He said they have investigators "proactively seeking out abusive comments in connection to the match" and will arrest those posting them "if they meet a criminal threshold". 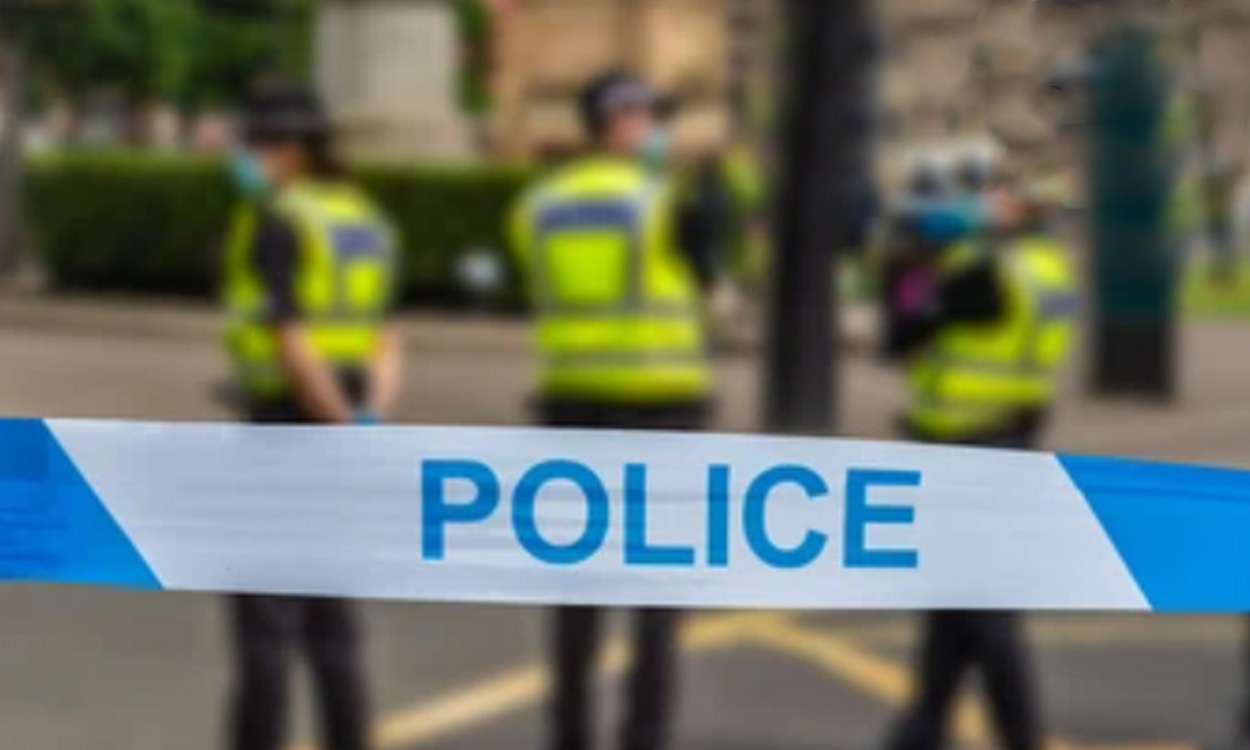 The players' union worked with online hate detection company Signify to monitor levels of abuse on the platform and they found that 20% of the abuse was directed at just four players, although they did not name them.

More than six million posts were analysed, with a deeper analysis of 20,000 messages finding 1,781 abusive messages sent from 1,674 accounts.


Just over half of the abusive messages were traced to UK-based accounts and a third of the verified abuse accounts professed an affiliation to a UK club - either as a fan, a member, or a season ticket holder.

Twitter was notified of the abuse but Signify found that only 56% of the racially abusive posts were removed, with one fifth of these deleted by the account holder rather than by Twitter.

Maheta Molango, chief executive of the Professional Footballers' Association (PFA), said: "The time has come to move from analysis to action.

"The PFA's work with Signify clearly shows that the technology exists to identify abuse at scale and the people behind offensive accounts.

"Having access to this data means that real-world consequences can be pursued for online abuse. If the players' union can do this, so can the tech giants."

A Twitter spokesperson said more than 1,000 tweets were removed from the platform in the hours after the Euro 2020 final, most of which had been spotted using Twitter's own technology.

"It is our top priority to keep everyone who uses Twitter safe and free from abuse. While we have made recent strides in giving people greater control to manage their safety, we know there is still work to be done.

"We continue to take action when we identify any tweets or accounts that violate the Twitter rules. We welcome people to freely express themselves on our service, however, we have clear rules in place to address threats of violence, abuse and harassment and hateful conduct."