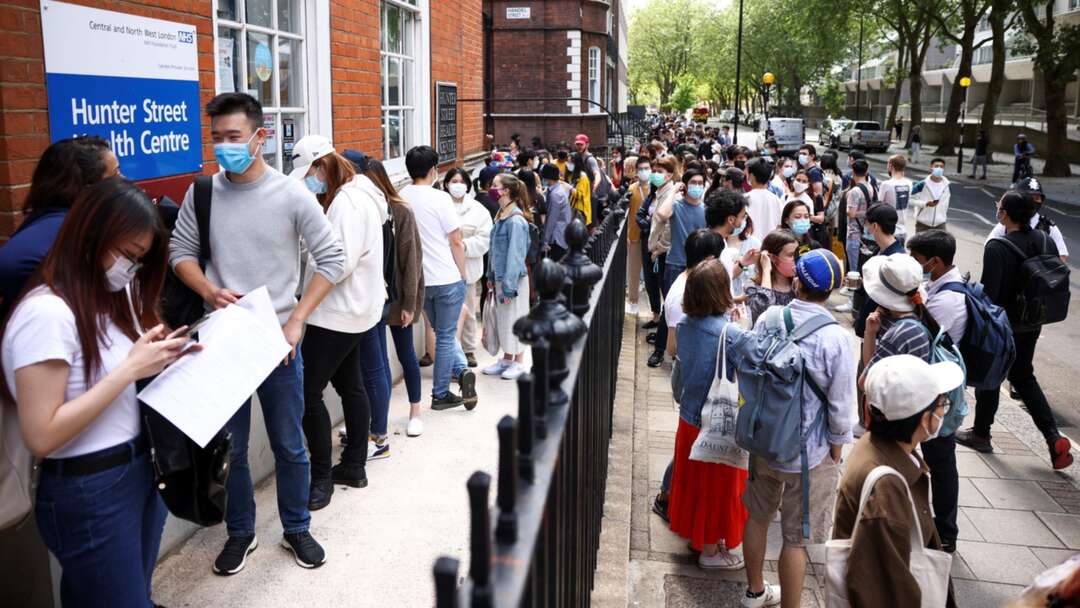 According to the Sky News, some 1.4 million teenagers will be offered a coronavirus vaccine, with ministers expected to expand the programme.

The Sky News said the vaccine is already available to children aged 12 and over if their health leaves them at higher risk, or if they live with an immunosuppressed person.

Sky's chief political correspondent Jon Craig said: "What is going to happen is this breakthrough, this very significant development in the vaccination programme.

"Sixteen and 17-year-olds, previously the government was just talking about vulnerable teenagers - not anymore.

"And this is a major change, a major move forward in the vaccination programme."

The change in policy was first hinted at by the Scottish First Minister Nicola Sturgeon on Tuesday.

Ms Sturgeon said: "We are waiting on JCVI (Joint Committee on Vaccination and Immunisation) advice. 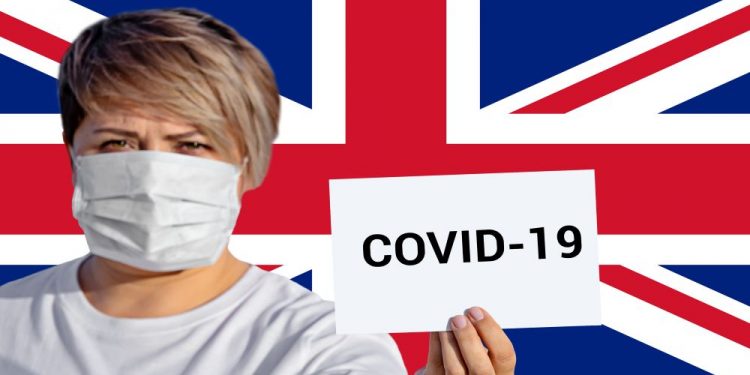 "When I say 'we', I am obviously referring to the Scottish government, but the UK, Welsh and Northern Irish governments are in the same position."

She added: "First, as a priority, I am particularly hopeful that we will see updated recommendations for 16 and 17-year-olds.

"I am hoping for - possibly veering towards expecting - updated advice from the JCVI in the next day or so."

Appointments could be available within two weeks due to vaccine reserves, according to The Times.

The Telegraph said the Pfizer and Moderna vaccines would be available in line with guidance for young adults.

Labour's shadow health secretary Jonathan Ashworth said: "With the JCVI apparently about to give the green light to vaccinating 16-year-olds, ministers need to ensure plans are in place to roll out this vital next stage of vaccination while ensuring parents have all the facts and information they need."

Residents in outskirts of Athens face one of the worst of 81 wildfires broke out in Greece Sweden shooting: At least 3 wounded amid rise in gun violence in the Scandinavian nation