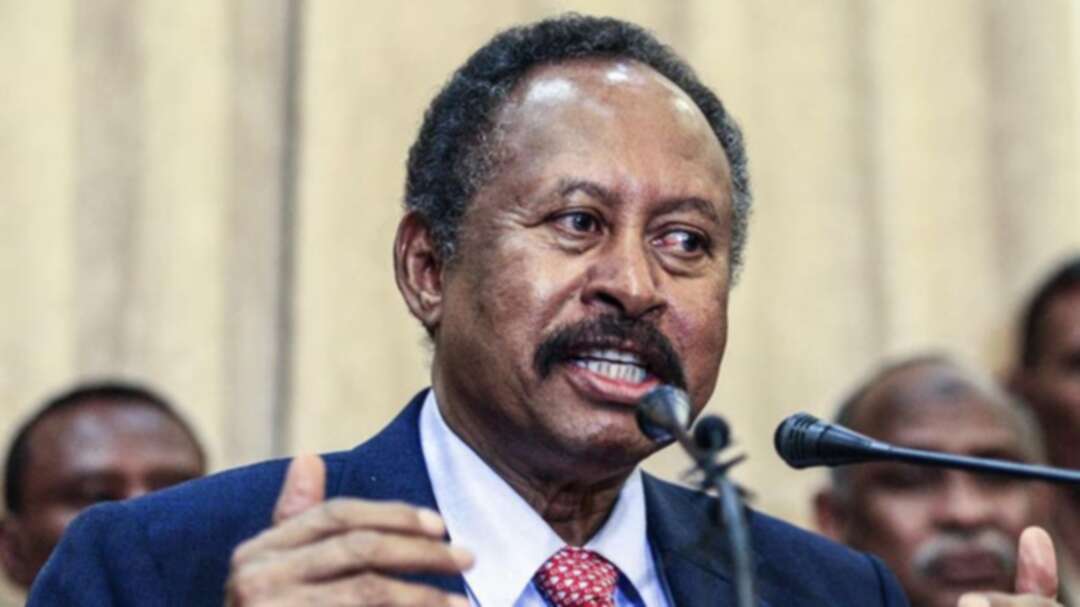 In August an 11-member sovereign council was formed and a technocratic transitional government was appointed under PM Abdalla Hamdok. (File photo AFP)

Sudan’s prime minister named a commission on Sunday to investigate a raid on a sit-in in June in which security forces killed dozens near the Defense Ministry in Khartoum, following repeated calls for justice from protest and civilian groups.

The commission will have broad powers to summon witnesses, including officials, and will be given access to official documents, security reports and medical records, according to a report by state news agency SUNA.

The decision was issued late on Sunday, a day before a mass rally planned by the Sudanese Professionals Association (SPA), which spearheaded demonstrations leading to the overthrow of former President Omar al-Bashir in April and continues to call for justice for protesters who were killed or wounded.

The SPA welcomed the appointment of the commission, calling it “the first brick in the structure of a fair investigation and the revelation of the perpetrators of the crime.”

The commission will be headed by human rights lawyers Nabil Adib. It will include senior security officers as well as other lawyers.

The sit-in was the culmination of 16 weeks of protests that led to army officers turning against al-Bashir and replacing him with a military council.

Protesters stayed in the streets calling for civilian rule, until security forces moved to clear the sit-in early on June 3. Witnesses said at the time the security forces were led by the paramilitary Rapid Support Forces.

In August, opposition groups and the military signed a three-year power-sharing deal leading to the formation of an 11-member sovereign council and the appointment of a technocratic, transitional government under Prime Minister Abdalla Hamdok.

The commission will be charged with identifying those responsible for breaking up the sit-in, as well as establishing the number of dead, wounded and missing, and the financial losses incurred by those affected, SUNA reported.

The number of victims has been disputed. Doctors linked to the opposition said nearly 130 people were killed in the raid and ensuing violence. Officials have acknowledged 87 deaths.

The commission is supposed to finish its work in three months, and can be granted one-month extensions provided it submits progress reports.

It can also request technical assistance from the African Union, which has played a prominent role in Sudan’s transition.