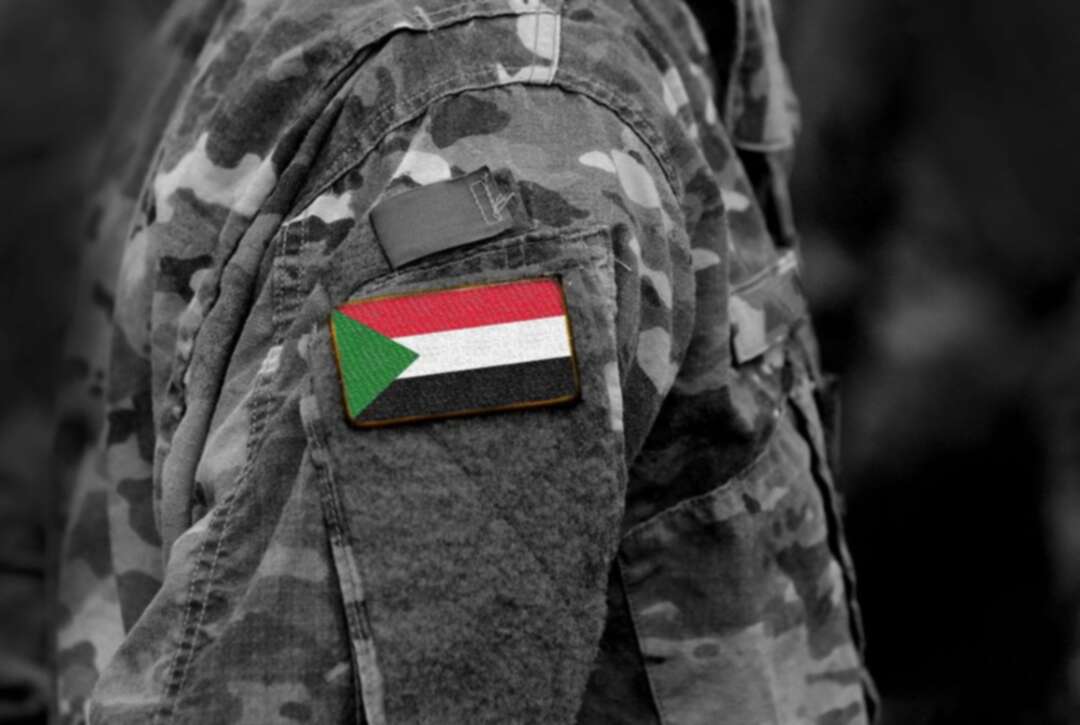 The Sudanese armed forces said in a statement on Sunday (June 26), military accused Ethiopia's army of executing seven Sudanese soldiers and a civilian who were captives.

The Sudanese army also accused Ethiopia of displaying the bodies of the executed people to the public and vowed that there would be "an appropriate response," the US news reported, citing Reuters.

The army said: "This treacherous act will not pass without a response.”

There was no immediate response from Ethiopian authorities to a request for comment, the report said.

US warns American companies and individuals against business in Sudan

Tensions between Sudan and Ethiopia have run high in recent years because of a spillover of the conflict in Ethiopia's northern Tigray region and Ethiopia's construction of a giant hydropower dam on the Blue Nile.

It should be noted that tens of thousands of refugees have fled into eastern Sudan and there have been military skirmishes in an area of contested farmland along the border between Sudan and Ethiopia.