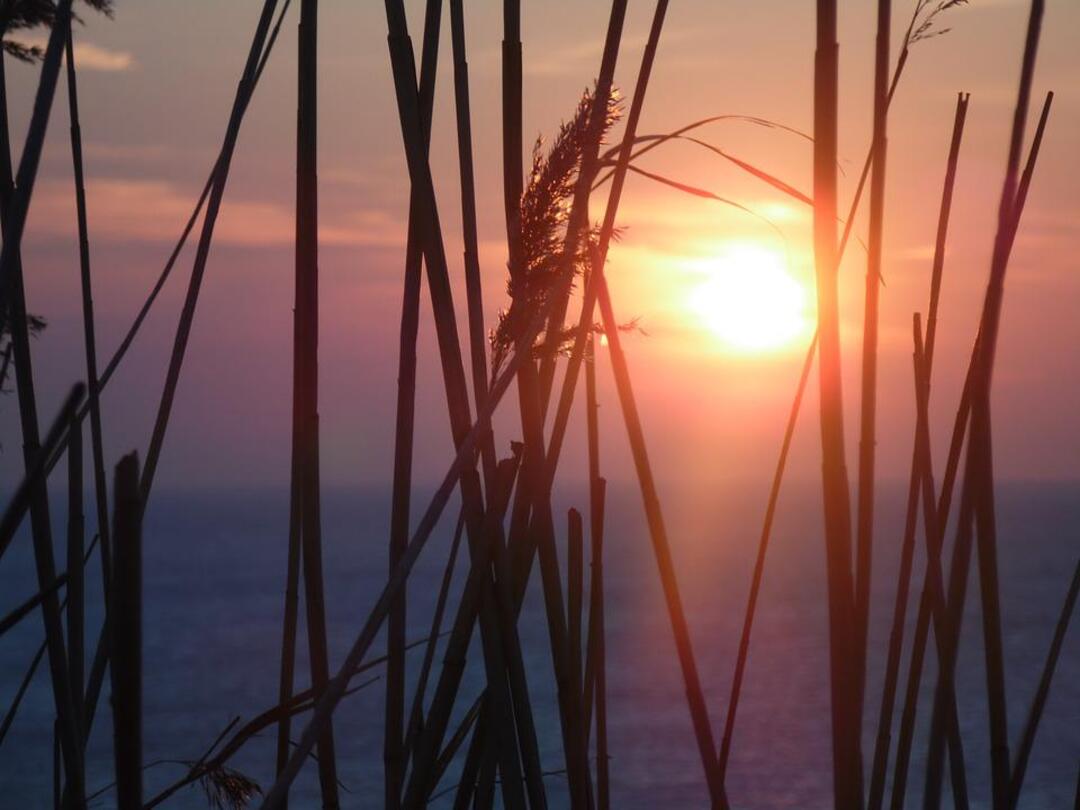 Heatwaves are most common in summer when high pressure develops across an area - Pic. Pixabay

Japanese authorities warned on Monday (June 27), the possibility of power crunch at a time when the country recorded unprecedented temperatures and Tokyo witnessed the shortest rainy season in its history.

This comes as temperatures soared across the nation Saturday (June 25), reaching 40.2 C in Isesaki, Gunma Prefecture, marking the first time in the history of Japan’s climate records for the mercury to rise above 40 C in June.

Previously, the hottest June temperature ever recorded was 39.8 C in Kumagaya, Saitama Prefecture, on June 24, 2011. On Saturday (June 25), the city recorded 38.4 C, its hottest temperature of the year.

Central Tokyo registered a high of 35.4 C. Not since records began in 1875 have temperatures exceeded 35 C in the capital so early in the year.

The Tokyo Fire Department reported that at least 126 men and women ages 4-94 had been hospitalized for suspected heatstroke on Saturday in Tokyo.

Of these people, four men and women in their 50s to 80s are seriously ill, it said.

In Toba, Mie Prefecture, a man in his 90s died of heatstroke.

The Japan Meteorological Agency has advised people to drink water frequently, use air conditioning and refrain from venturing outside.