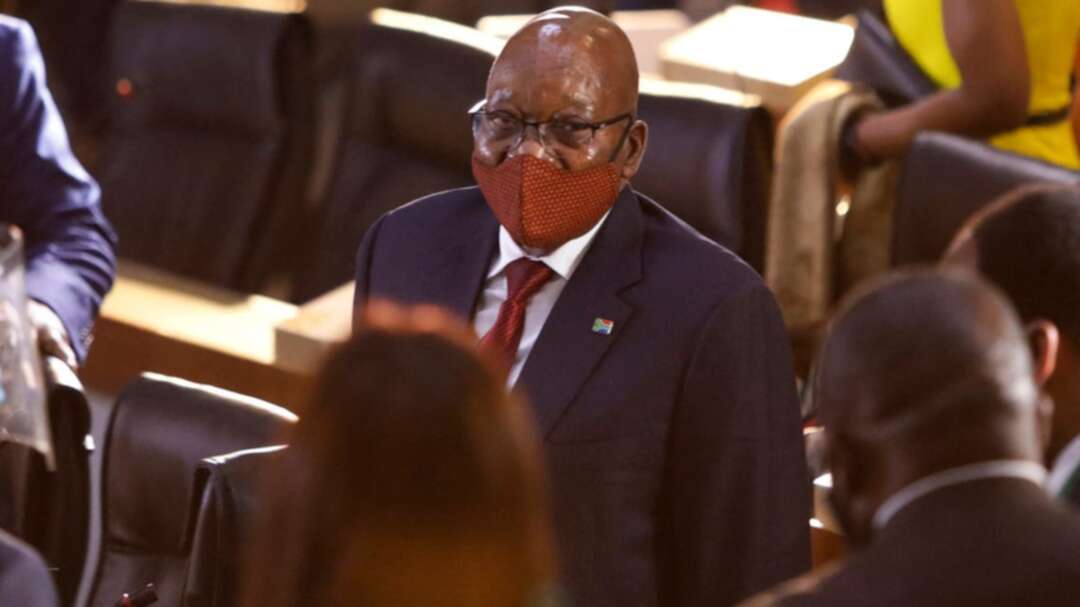 South Africa’s former president Jacob Zuma did not show up on Monday at an inquiry into corruption during his time in office, despite the country’s top court ordering him to appear, the judge leading it confirmed.

The inquiry led by Justice Raymond Zondo is probing allegations of high-level graft during his nine years in power. Zuma denies wrongdoing but has not cooperated with the investigation.