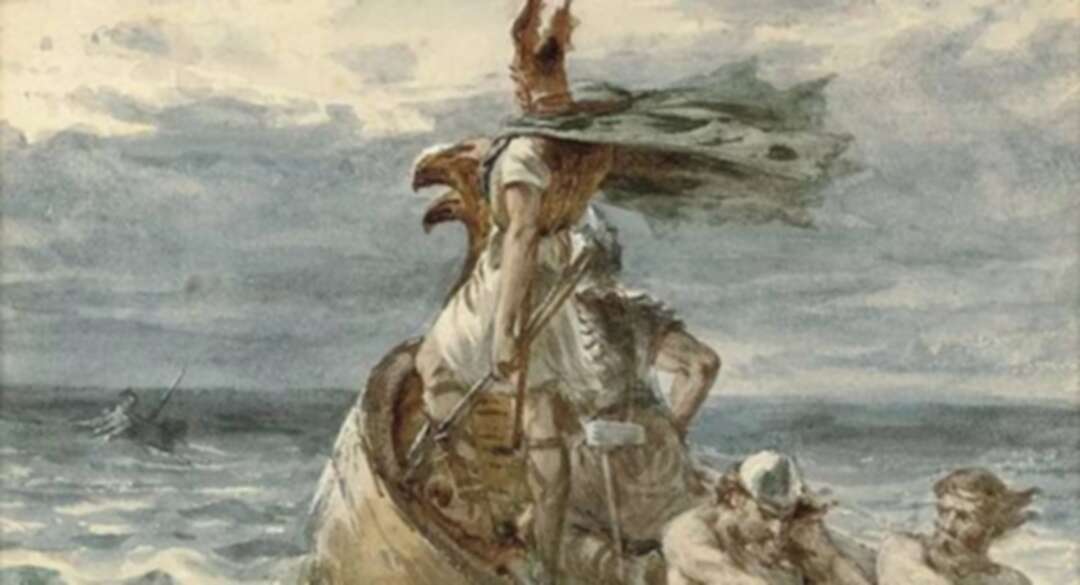 Sputnik reported that Seven Christian tombs from the Viking Age have been found in the town of Sigtuna near the city of Uppsala. Christians

According to Sputnik, archaeologists said the tombs date back to the end of the 10th century from the city's oldest times.

Sputnik reported, citing Johan Runer of the project Assignment Archeology as saying to national broadcaster SVT, "They are most likely the first generation of Christians".

The graves, which are over a thousand years old, were discovered in connection with excavations for a residential building. Christians

The graves were the final resting place of eight individuals who were buried with several items such as a knife, a belt, and a comb. One of the graves contained two infants who likely died during birth. The objects will later be exhibited at the Sigtuna Museum.

A thousand years ago, the tombs were placed on a hill overlooking what then was a bay. There was a port that may have played a key role in Sigtuna's development. The archaeologists are looking forward to getting an insight into the foundation of Sigtuna and its connections to Birka, a fellow Viking-era settlement.

Sigtuna was founded by Eric the Victorious in the 970s. The city later became the seat of his son, Sweden's first Christian king Olof Skötkonung, who had the first Swedish coins minted in Sigtuna.

Sigtuna is home to the remains of a presumed church that dates back to the late 1000s. Between the 1070s and 1120s, Sigtuna even served as the episcopal see.

Today, the municipality is home to 48,000 inhabitants. Christians

No surprise that Ebrahim Raisi was elected as Iran’s new president. But what will happen with the nuclear deal? Police shutter Apple daily newspaper putting China's Free Speech in danger