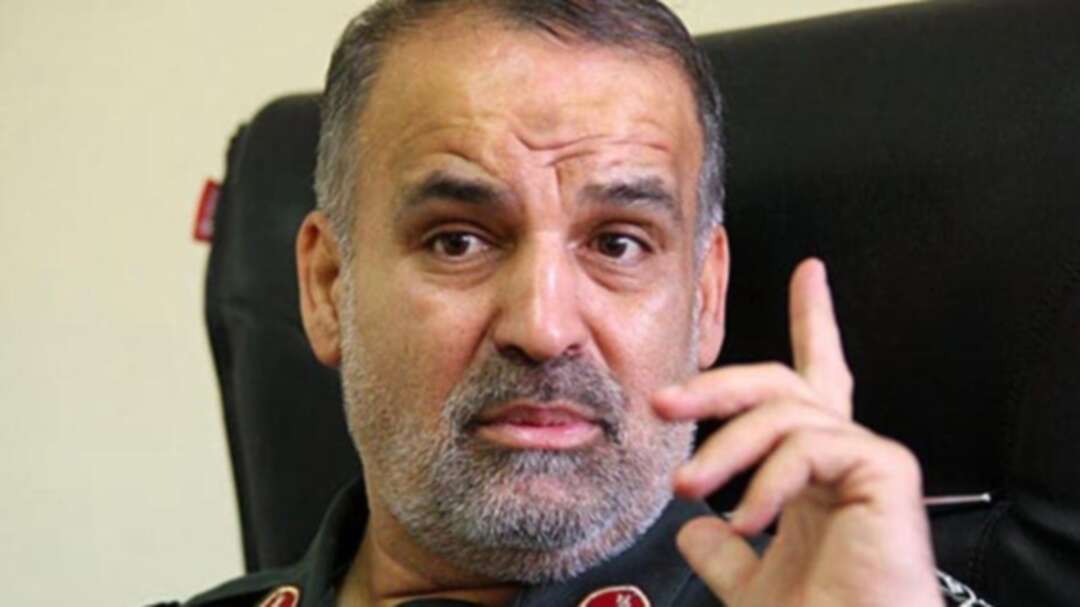 At least five other IRGC members have died from coronavirus, according to IRGC spokesman Ramezan Sharif.

At least 13 Iranian regime figures have died from coronavirus and 11 others were infected since the beginning of the outbreak in the Islamic Republic.

In an unusual admission, Shabani had explicitly said in August 2018 that the Houthi militia carried out Iran’s orders by attacking two Saudi tankers in Bab al-Mandeb Strait.

“We told the Yemenis to attack the two Saudi tankers, and they attacked,” Shabani was quoted as saying. levant