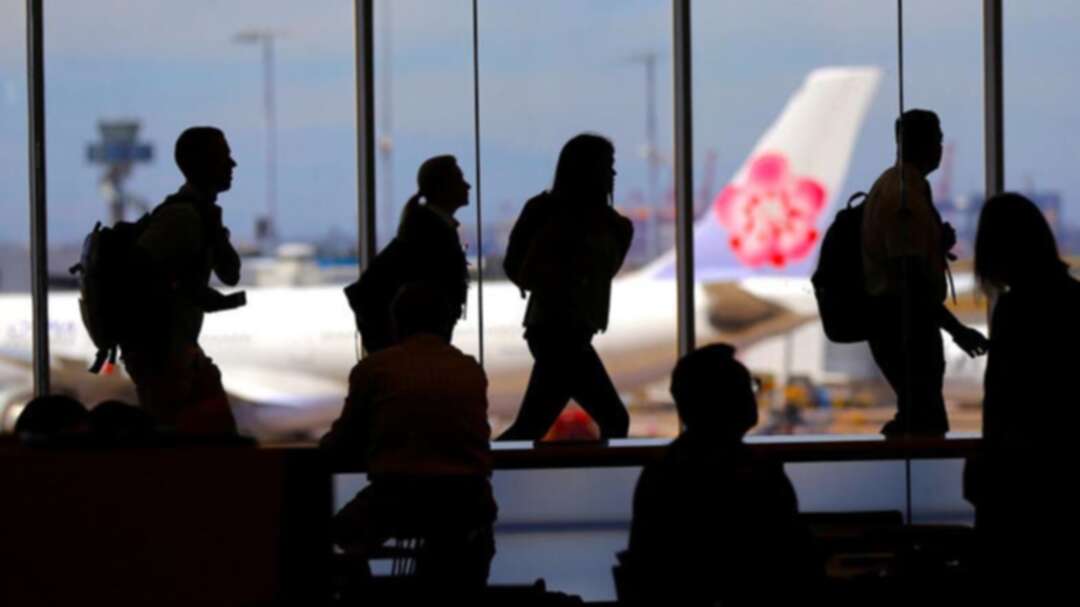 Australia on Friday warned citizens the coronavirus pandemic is now so widespread that they should reconsider all foreign travel, as the government moved to halt events of more than 500 people.

Australia has recorded 156 infections and three deaths from the flu-like disease, but authorities expect this to increase rapidly in the coming weeks with the arrival of the southern hemisphere winter.

Desperate to contain the spread, Prime Minister Scott Morrison said that his government will from Monday advise against non-essential gatherings of more than 500 people, though this does not include schools, airports or public transport.

“We will be advising against organized non-essential gatherings of persons of 500 people or greater from Monday,” Morrison told reporters in Sydney.

Morrison also said Australians should also reconsider their need for any overseas travel.