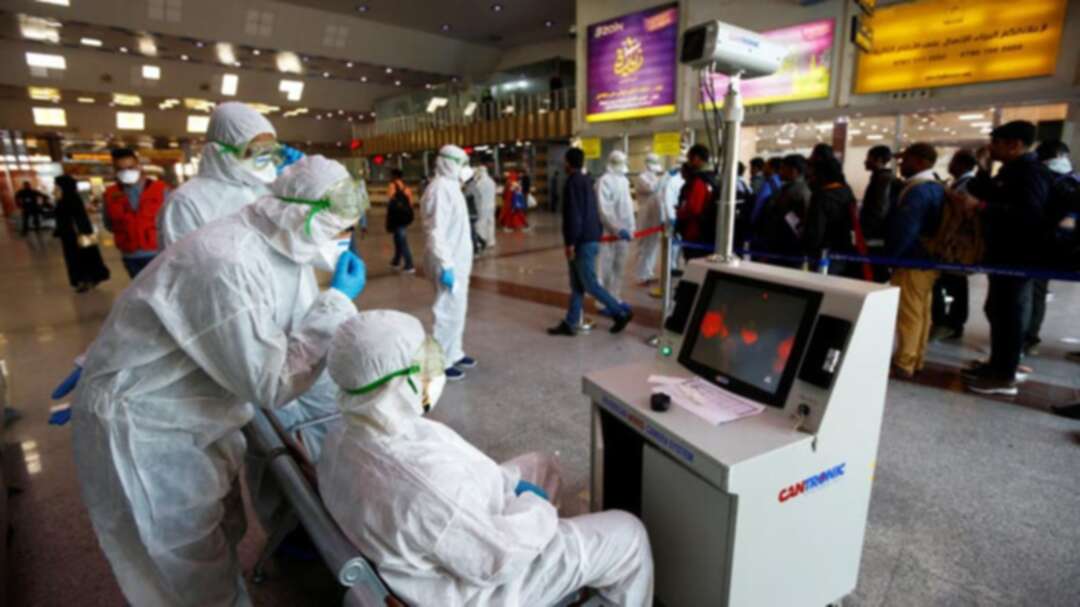 Iraq has banned entry to travelers coming from Germany and Qatar, its health minister said on Friday, bringing the total number of countries on its entry ban list to 13 as it tries to stem the spread of coronavirus. Germany

The ban does not extend to Iraqi citizens and foreign diplomats, Health Minister Jaafar Allawi said in a statement. Iraq has so far recorded 83 cases of coronavirus, eight deaths, and 24 recoveries. Germany

Allawi, who heads the government’s coronavirus taskforce, also banned domestic travel between provinces from March 15-25 with the exception of emergencies, trade, and employees commuting to work. Major religious gatherings during the Islamic month of Rajab (Feb. 25 - March 24) were also banned. levant